KABC
By Jovana Lara
LOS ANGELES, California -- A friend of Robert Durst testified in a Los Angeles courtroom that the real-estate heir and murder suspect once attacked him unprovoked.

Durst, who was profiled in the HBO documentary "The Jinx," is on trial for the killing of his friend, writer Sharon Berman. Prosecutors said Berman knew too much about the death of Durst's first wife Kathleen.

Durst's former friend Peter Schwartz testified that he saw a violent side of Durst firsthand in January 1981.

He said while they were at an apartment, Durst attacked him without provocation while he was talking to Kathie Durst.

Robert Durst is shown during a second hearing for his murder trial in a Los Angeles courtroom on Wednesday, Dec. 21, 2016.

Schwartz showed photos of his injuries from the time in the courtroom.

Schwartz said it happened at Durst's apartment in New York after a party, with Durst's wife Kathie nearby.

Schwartz alleged the unprovoked attack happened after Durst left the party with a group of people, and later returned agitated and enraged.

Criminal charges were filed against Durst for which he entered a plea in exchange for the incident being expunged from his record, pending his staying out of trouble. Schwartz later settled a civil lawsuit against Durst.

Prosecutors are trying to prove Durst had a history of violent behavior.

Durst has denied all the charges.

The trial itself is not expected to get underway until 2018. Schwartz is one of several witnesses being called to testify in early hearings. Some are being called early because of their age and some because of fears that Durst would try to pay to injure them before they could testify. 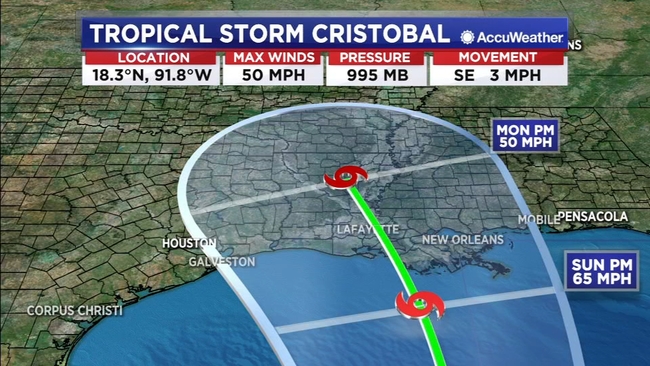