Durst was arrested in July of 2014 for exposing himself and urinating on a candy display at a CVS pharmacy on Kirby. He later pleaded no contest to a criminal mischief charge and was ordered to pay restitution to CVS.

Durst is currently in a New Orleans federal jail on a possession of weapons charge following his March arrest. He also faces a murder charge in California.

We're following this story and will have much more coming up on Eyewitness News this afternoon. 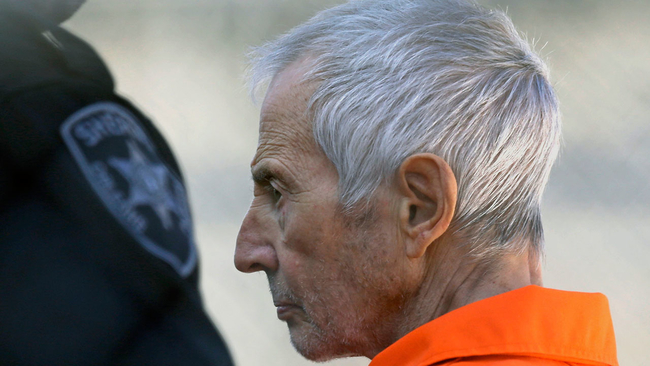