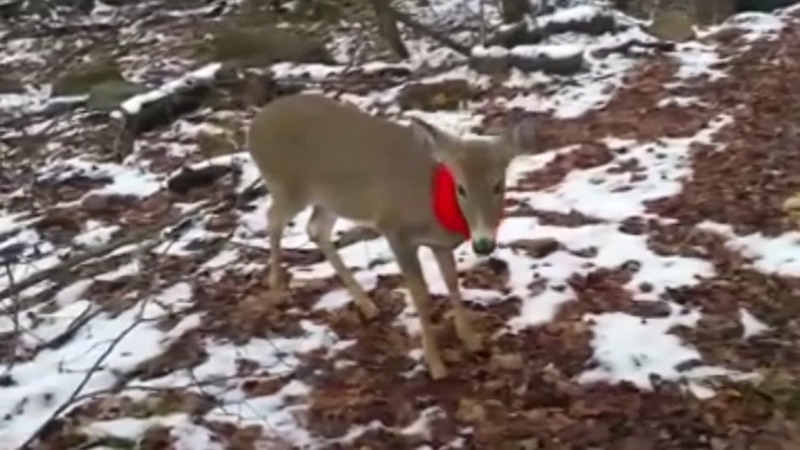 WAUSAU, Wisc. -- A Wisconsin hunter befriends an animal that he normally is his prey.

Last weekend, Brian Powers was hunting when he saw something out of the ordinary. It was a small deer wearing an orange scarf.

Powers says, as you can imagine, the whole thing caught him off-guard.

"No one would believe it that's why I got the phone out and started filming it," Powers said. "Also that somebody was obviously taking care of this deer and did a really smart thing because he's very friendly. You know, so I was very thankful that somebody was smart enough to do that."

"All of a sudden here comes a deer and he has an orange scarf on. And he just kept walking and I said 'oh my, he must be somebody's pet or being fed by someone or being taken care of by somebody.'"

Powers has hunted for more than four decades. He said he's never experienced something quite like it.

"Right when he got parallel on the logging road to where I was off the road, he stopped and turned and looked right at me and I said, 'wow this is unbelievable,' so then I called him over and he walked right in."
Related topics:
hunting
More Videos
From CNN Newsource affiliates
TOP STORIES 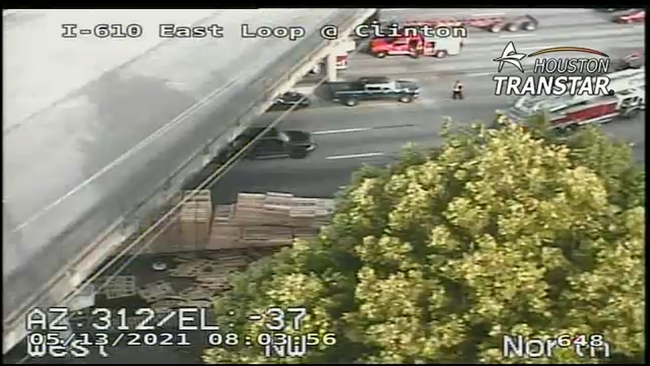