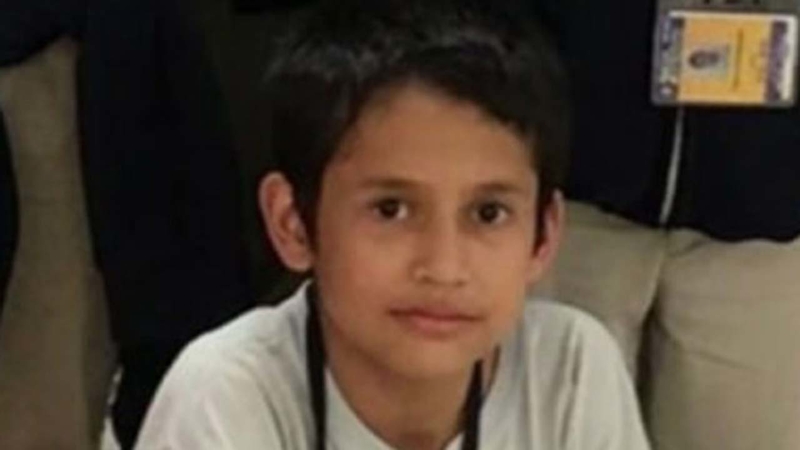 HOUSTON (KTRK) -- Houston Police have confirmed that a knife was found near where an 11-year-old boy was fatally stabbed last week.

An #abc13eyewitness viewer took this photo of the knife in the drain before police arrived.

Josue Flores was killed last week while walking home from Marshall Middle School. Police today confirmed a small knife has been found nearby. Police are now testing to see if it is connected to the case.

John Cannon with HPD says a woman found the knife as she was walking near a storm drain in the same area where Flores was killed.
EMBED More News Videos

Cannon was cautious to say again this knife may or may not be the murder weapon in the case.

The knife was placed in a bag and taken to HPD for testing.

On Monday, Che Calhoun, who had originally been charged in Flores' murder, had charges against him dropped when his alibi checked out. 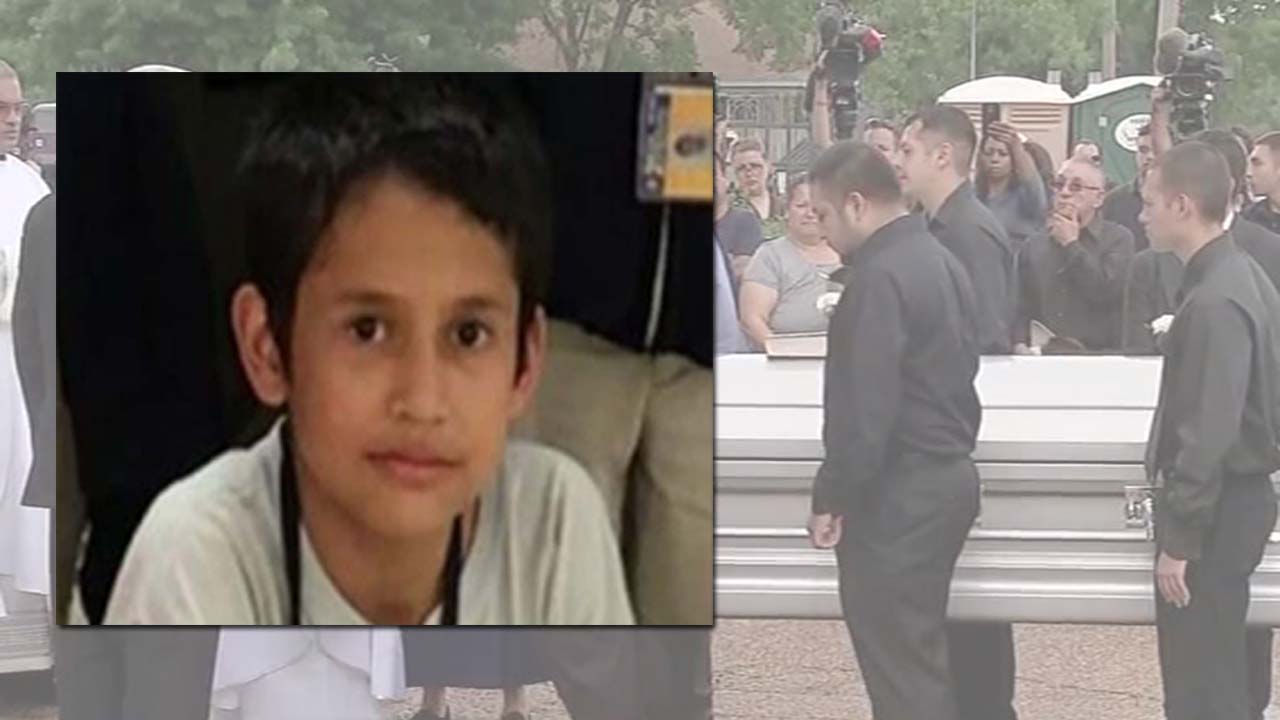 Friends and family remember Josue Flores
The funeral for Josue Flores is being held in north Houston today, a week after the 11-year-old was stabbed to death in the street. 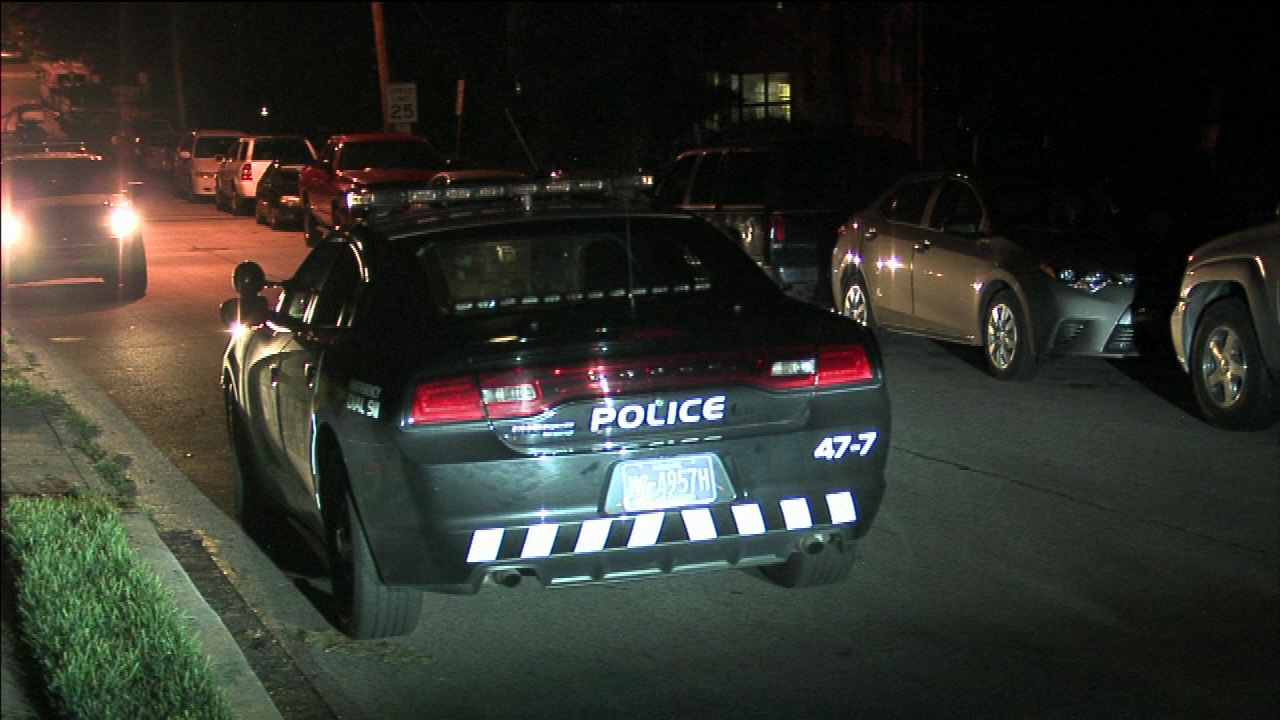 Charges dropped against Che Calhoun, who was originally arrested 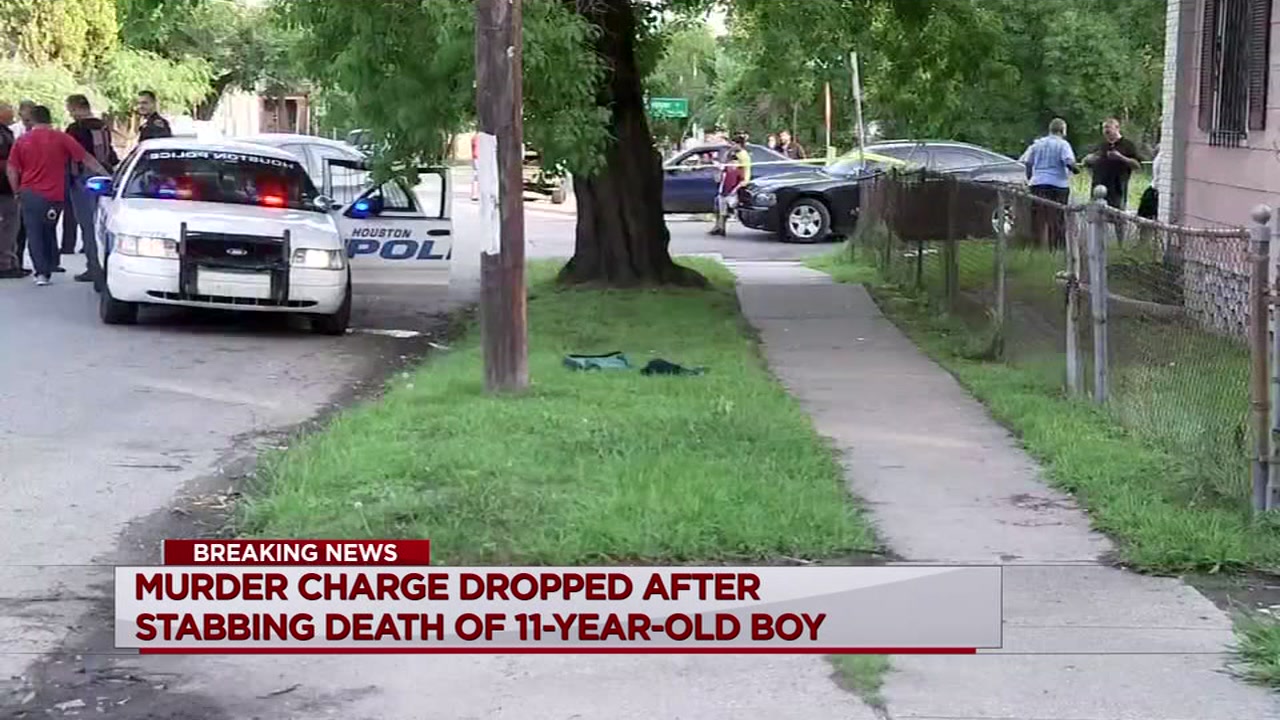 TN
Charges were dropped Friday against a man accused in the fatal stabbing of an 11-year-old boy.