KTRK
HOUSTON (KTRK) -- A Houston man is desperate to free his wife from a Chinese prison after she was detained on accusations that she was a spy who was allegedly stealing state secrets.

"My wife is not a spy and she is not a thief. My wife is a hard-working businesswoman," said Jeff Gillis about his wife Phan (Sandy) Phan-Gillis. "I am appalled at what happened to her."

In March, Phan-Gillis, 55, along with Houston councilman Ed Gonzalez and his chief of staff Vincent Chau and Gary Ge traveled to China to speak with businessmen about a trade deal.

"I think it was just a routine thing," said Gillis.

While traveling to Macau, the group passed through an immigration checkpoint. Phan-Gillis was detained. Councilman Gonzalez said he didn't know what happened to Phan-Gillis at the time. He lost sight of her. She later called and said for him and the others to go on without her. Gonzalez said Phan-Gillis stated she was going to be staying in China longer than expected.

More than a week passed, Phan-Gillis' husband hadn't heard from her. He got worried.

"I went into our T-Mobile online records to look at her phone use, and I could see that she had not used her phone in a week. This is very unusual behavior for my wife," said Gillis.

After filing a missing person's report with the Chinese consulate in Guangzhou, he finally got a phone call back.

"I get a call back from someone at the consulate saying we know where your wife is. What happened is that she's been detained by China's spy agency, the ministry of state security," said Gillis.

The allegations, he said, are something out of a movie. Phan-Gillis he said is accused of being a spy and stealing state secrets.

"To me it was so totally ridiculous, my initial thoughts for the first couple of weeks were this is a mistake," said Gillis.

Six months have passed, and Gillis has hired an attorney to try to convince the Chinese government that his wife is not a spy, nor a thief. He said a consulate visits his wife every month to see how she's doing. Gillis said his wife has been hospitalized several times, but is not being tortured. Gillis said he wants to go public with his wife's imprisonment to try to get the attention of President Barack Obama, who will be meeting with Chinese President Xi Jinping this week.

"I want my wife back and I'm sure that she wants to be back very much too," said Gillis. 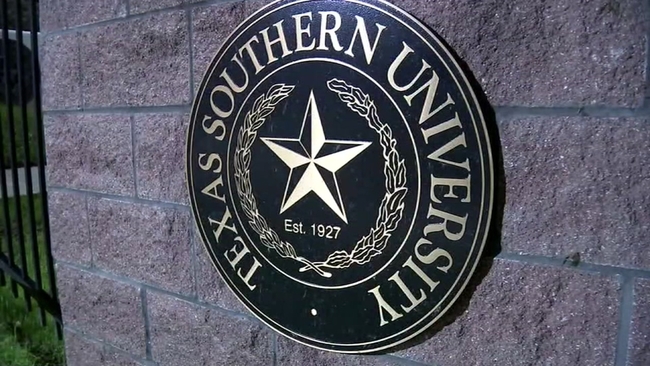 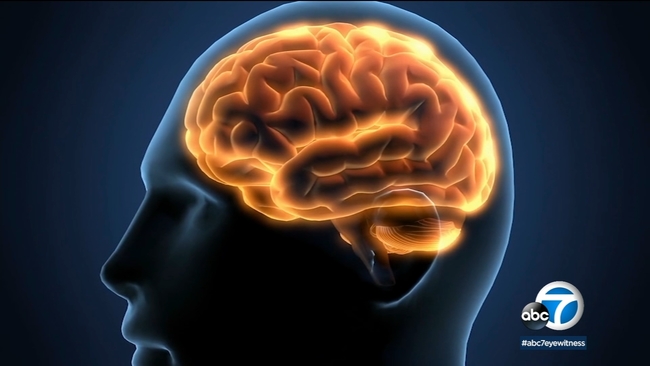