KTRK
HOUSTON (KTRK) -- A Houston teen has been arrested for making a clown-related threat against a Houston school, according to officials with the school district.

Houston ISD confirms a 14-year-old boy was arrested for making a terrorist threat on social media. His identity has not been released because he is a juvenile. And it wasn't clear which school was threatened.

The Harris County District Attorney's Office on Monday accepted a charge of making a terroristic threat against the HISD student. The teen said he would shoot up an HISD school with his clown friends, according to officials.

HISD police are continuing to investigate other threats made against district campuses. 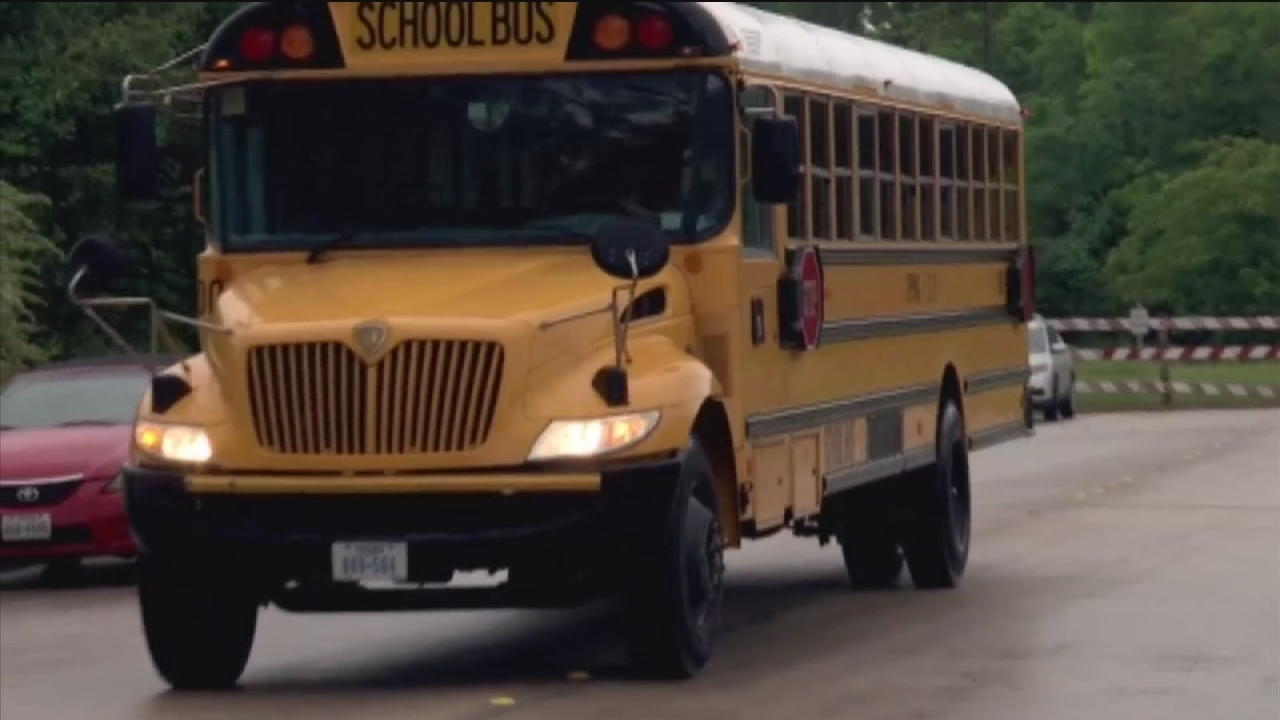 Spring ISD responds after threat 'hoax'
District officials say some of their schools were among those threatened in a clown-related social media hoax that affected campuses across the state.

Clown-related threats against schools have swept the nation, after a string a creepy incidents that have been increasing since late summer.
Houston ISD increased security last week in the wake of the unsubstantiated threats. Spring ISD order extra security so far this week. No schools have reported any incidents beyond threats at this time.
Related topics:
houstonhouston isdhisdthreatclowns
Copyright © 2020 KTRK-TV. All Rights Reserved.
More Videos
From CNN Newsource affiliates
TOP STORIES