KTRK
By Courtney Fischer
HOUSTON (KTRK) -- A Houston man who fled to Mexico to avoid being charged with murder can't hide from police any longer.

Troy Aaron Clay, 42, has been charged with the murder of his then-girlfriend, Melissa Morden, who was a paramedic with North Cypress EMS.

Clay faced a judge for the first time today, six weeks after Morden was found dead in her apartment. As he left the courtroom, Clay made a face towards people sitting in the audience and mouthed what appeared to be the word, "Boo."

Morden was found stabbed to death on October 10. Investigators say Clay and Morden had gotten into a fight after he thought Morden to be cheating on him. According to court paperwork, Clay called Morden's mother the day after the murder and told her he killed her daughter.

"It's very unusual. It's very callous, it's very cold. Horrifying for them. It's always bad for the family but to learn of it in that way is brutal," said Lacy Johnson, with the Harris County defense attorney's office.

Morden's mother went to her daughter's apartment and found her dead. Investigators say by then, Clay had taken off in Morden's car and was on his way to Mexico.

Two weeks later, he was caught. Four weeks after that, he was escorted back to Houston.

It's unclear what Clay was doing during those two weeks, or how he survived on the run. Johnson says much of that will come out as the investigation continues.

Clay will be back in court in January. 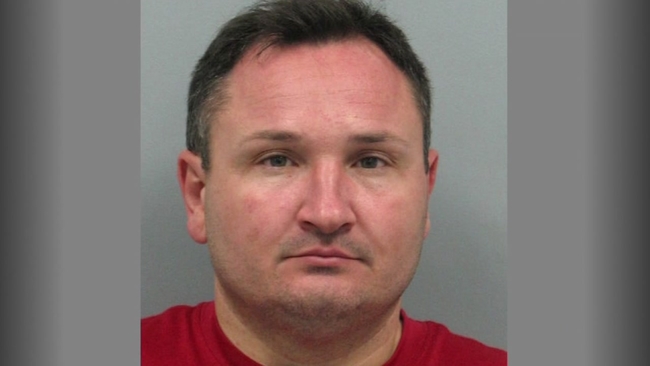 Man accused in stabbing death of girlfriend back in Houston 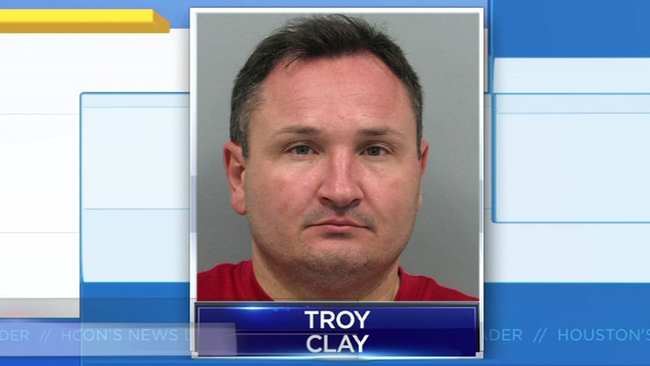 Man accused in stabbing death of girlfriend captured in Mexico 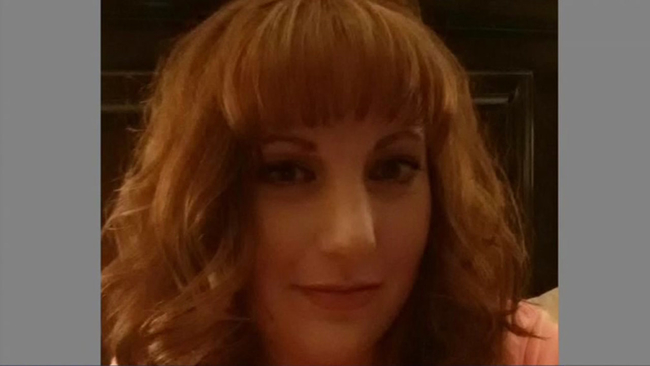