KGO
SAN JOSE, CA -- Convicted sexual offender Brock Turner was released from jail Friday morning.
During his short stint in jail, outrage over his sentencing has changed the fate of just about everyone who has touched the case.

RELATED: Victim writes letter to Brock Turner
He is required to register as a sex offender with the police station in the city where he will live within five working days.

This is path from Santa Clara County Jail for #BrockTurner this morning. He's being released after serving 3 months. pic.twitter.com/JVi7v77oX3

There is already a place holder for him on the Megan's Law database.

If he leaves California and goes back to his home state of Ohio, which it appears he is planning on doing, he will have to register there.

His parole supervision will also take place in Ohio as well.

He isn't expected to stay long in California.
If he waits longer than 72 hours, he's required to meet with his probation officer here, since he'll be on probation for the next three years.

There's no word on if he plans on making a statement. 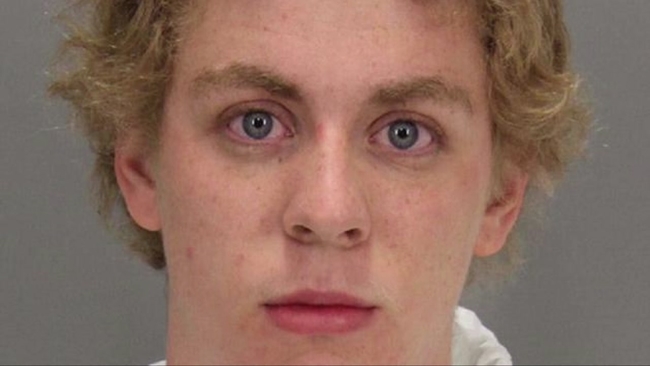