Family of woman allegedly killed by R&B artist speaks out

KTRK
HOUSTON (KTRK) -- We're learning new information about a young woman who was found murdered in her southwest Houston apartment Wednesday. Her boyfriend, a member of the 90's R&B group Hi-Five, is suspected of killing her.

On Friday, we spoke with the family of the victim, Catherine Martinez. The 24-year-old was known as Brasilia Martinez in her professional world of fitness modeling and personal training.

The family spent last weekend with her in Killeen. Her training partner grew worried Tuesday when she didn't show up at the Metroflex Gym they spent so many hours in.

"They just keep saying she might have been lifeless for days," said Glenda Lewis, Catherine's sister.

Their worst fears were confirmed Wednesday night when police say Russell Neal, 40, walked into a Harris County Sheriff's Office station and said his wife was dead. Martinez was found at this west side apartment with stab wounds and blunt force trauma.

Neal was a singer in the popular 1990's group Hi-5, originally from Waco. The family of the victim says they weren't actually married, but shared two sons now left behind --
3-yearold Raphael and 5-year-old Diego.

They paint a picture of a man with disrespectful behavior towards Martinez, and a father who would charge her $40 to babysit his own children.

"He was abusive the whole time and I kept telling my daughter, 'Leave it alone. Let it go,'" said Mary Figueroa, Catherine's mother.

Neal's family has the two boys, but the family made a visit to CPS Friday afternoon, trying to get custody of the motherless boys, whose father now sits in jail. 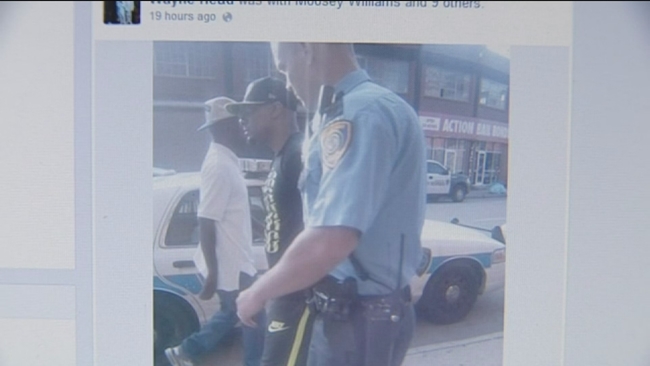