Family of murdered man: he died in front of his children 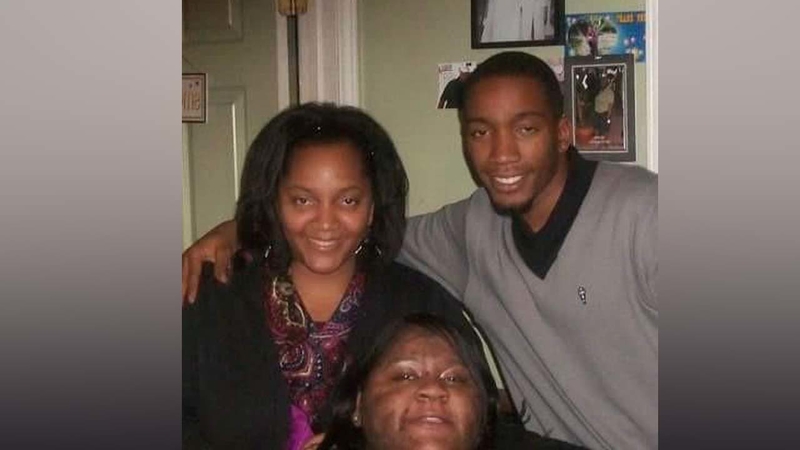 Family of murdered man: he died in front of his children

HOUSTON (KTRK) -- In the peaceful Piney Woods, off State Highway 150, family and friends are coming and going to the Burch home.

Dec. 25 is a day the pastor and his family always celebrate the birth of Jesus, now this family of faith will have a difficult anniversary too.

"We can't have faith only when it's convenient, we gotta have faith sometimes when it's uncomfortable," Pastor Eric Burch Sr. said.

The pastor says he last spoke to his son yesterday afternoon.

"I can say the last time I talked to him he had the voice of joy, happiness."

He says his son was excited to go pick up his two children on the north side of Houston to celebrate Christmas.

"He loved his boys. They were the apple of his eye and they loved him," his father said.

Just twenty minutes later, Harris County Sheriff's Deputies say as Eric Jr. approached the apartment to pick up his sons, Eric III who is 1 and 7-month-old Elijah, there was an argument with the boyfriend of the children's mother. Investigators say that boyfriend, 22-year-old Zacchaeus Mitchell shot and killed Burch.

Burch died in front of his own children.

"He risked his life to pick up his kids and spend time with them," the victim's sister Erica Sykes said.

Mitchell was arrested this afternoon.

Burch's family says he loved basketball and worked as a cook.

"He had a quiet strength about him. He wasn't a big talker but he loved his family," Sykes said. His death was so unexpected.

"Our family has never been through anything like this but things happen. We are going to pray up, stay up and be what God wants us to be," the victim's mother Arletha said.

His life was so short.

"It was a blessed 26 years for us," pastor Burch said.