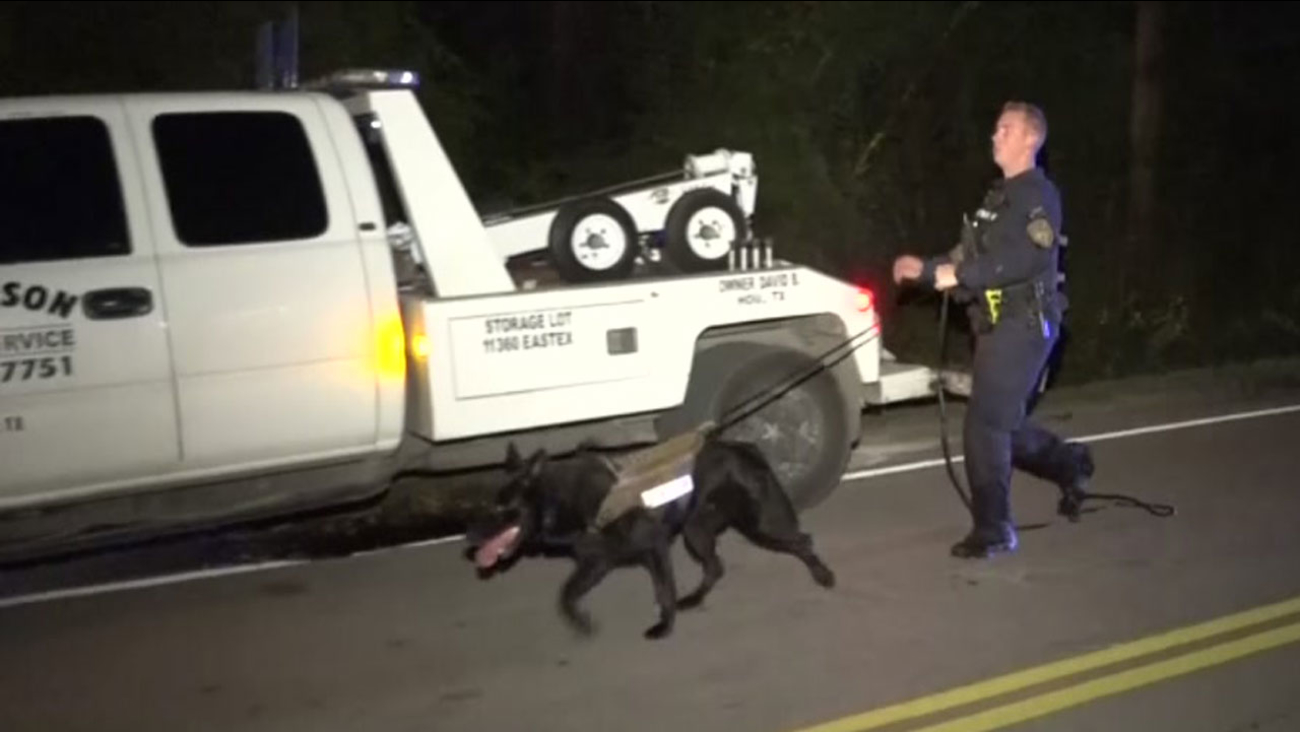 Police say a man who ran from police was taken to the hospital for bites from a K-9 unit.

HOUSTON (KTRK) -- A man is recovering after deputies say he was bitten by a K-9 unit in an attempt to evade officers in north Houston.

A Harris County Sheriff's deputy tried to stop the man just after 1:30am for driving a vehicle with no license plates.

The driver took off at low speed across Hopper Road, stopping several times before taking off again east of East Mt. Houston.

When he reached East Mt. Houston and Connor, he bailed out of the vehicle and ran into some woods adjacent to the road.

Deputies set up a perimeter and searched the woods. A K-9 unit was called to get through the thick brush and trees. The canine officer known as Jack located the man lying between some logs.

Jack held the suspect until officers could arrive.

Officers tased the man when he failed to respond to commands to lay back down on the ground.

The man was transported to LBJ Hospital for treatment after he sustained bites from the K-9 unit.

A small amount of cocaine was found on him, deputies say. 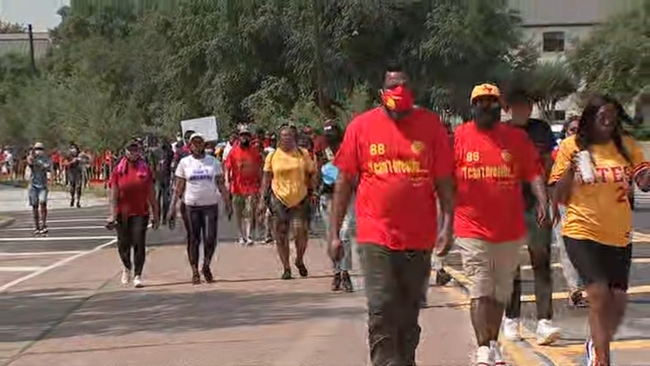