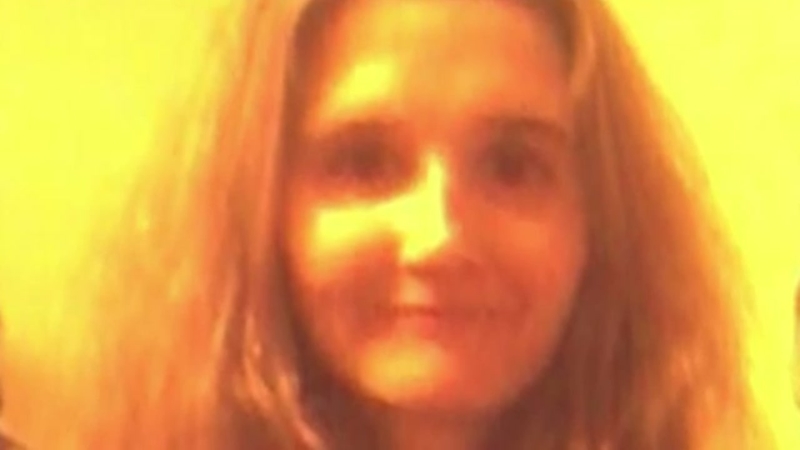 CHILLICOTHE, OH -- What one Ohio woman thought was a Halloween decoration was something much more horrifying. It was the body of a woman who had been beaten to death hanging from a fence, according to WCPO in Cincinnati.

"It was the worst Halloween scene you could ever imagine," said resident Tammy Dixon.

Police say Rebecca Cade, 31, had been killed by blunt force trauma to the head and neck. Her body was found hanging on a fence in the Chillicothe, Ohio neighborhood.

Dixon at first thought it was a Halloween zombie.

"it was straight out of a horror story," said Dixon. "She was hanging over there. Her left hand up."

Donnie Cochenour, jr., is charged with Cade's murder. He's being held on a $2 million bond.

And while police say this was an isolated incident, there have been 6 other women from Chillicothe either missing or found dead recently. Mothers of those women are offering support.

"My heart goes out to the family," said Angela Robinson, whose daughter, Tameka Lynch, was found dead. "No parent is ever supposed to feel this pain. You're not supposed to bury your child."

And they're not so quick to believe the cases aren't all related.

"By the time this all ends it will probably be connected in some way shape or form," said Yvonne Boggs, mother of Charlotte Trago, the first to go missing.

A task force has been formed to determine what happened to the missing or deceased women.
Related topics:
ohiomurderhalloweenu.s. & world
More Videos
From CNN Newsource affiliates
TOP STORIES