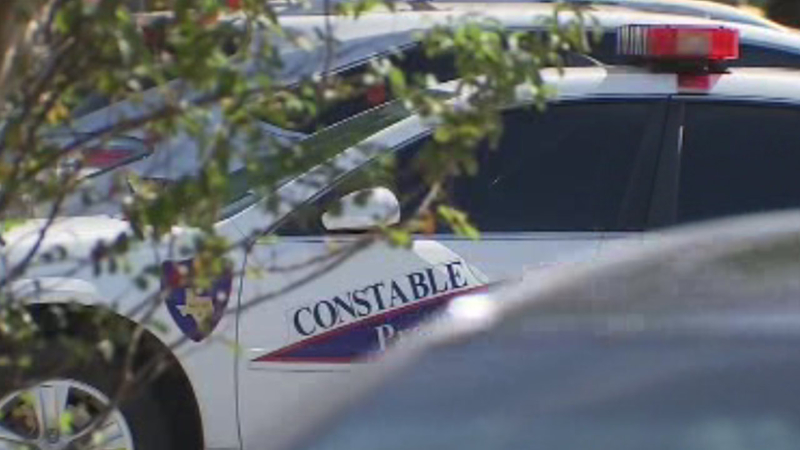 A woman, who didn't want to be identified, was one of the victims. "We keep our cars in the garage and we thought we were being pretty safe," said this Cypress area homeowner. "But they came in through back window in our house."

Her home is one of 11 burglaries the suspects are accused of orchestrating. Other charges include engaging in organized criminal activity, car thefts, and aggravated robbery.

"They weren't specifically looking for anything in particular, they would steal guns, laptops, whatever they could get to resell," said Precinct 4 Constable Mark Herman.

In all, investigators have linked the suspects to 74 car burglaries, 11 home, 2 aggravated robberies, 1 aggravated assault (drive by shooting) and 1 auto theft. A sheriff deputy's vest was even stolen from his car, though that was recovered later.

"They took iPads, a Kindle, XBox and Wii," said the woman. "My husband's class ring was also stolen."

Constable Herman says the suspects used their cell phones while committing the crimes, and then used social media to sell stolen property taken in many of the theft cases.

The news isn't particularly shocking to neighbor Amy Fields, whose own car was broken into a year ago.

"I think it's everywhere. I know people's trucks been on blocks," she said.

Investigators say the suspects are not in a specific gang, but they did all know each other. Now all but one is under arrest. That person is expected to turn himself in.