New concerns after teacher arrested for sexual assault of a child

KTRK
By Marla Carter
ALVIN, TX (KTRK) -- A sixth grade science teacher is in jail and accused of having an inappropriate relationship with a student. His family did not want to comment on the charges.

Steven Cortez, 28, is charged with aggravated sexual assault of a child. He was arrested by Alvin PD on Monday and transferred over to Brazoria County jail. He's booked on $75,000 bond.

Cortez taught at Harby Junior High in Alvin ISD. The district sent a letter home to parents about the incident.

"My children in high school they knew him. They said he was a really nice guy. They were really surprised," said parent Armando Barrera.

After some digging, Eyewitness News uncovered another similar incident at the school.

A spokesperson for Alvin ISD said the district strives to be transparent and bring it to the public's attention. The spokesperson said their number one priority is protecting students.

Terry Abbott, the former Chief of Staff for the US. Department of Education, works for a public relations firm. The firm conducted a study and examined cases of inappropriate student and school staff relationships across the country. Texas by far had the most reported cases at 116.

"I think that Alvin's number is probably keeping with other district. The fact is we only scratch the surface. We only hear about a few cases among what actually happens," said Abbott.

He said they've been examining why Texas has so many case and prosecuting the suspects is key. 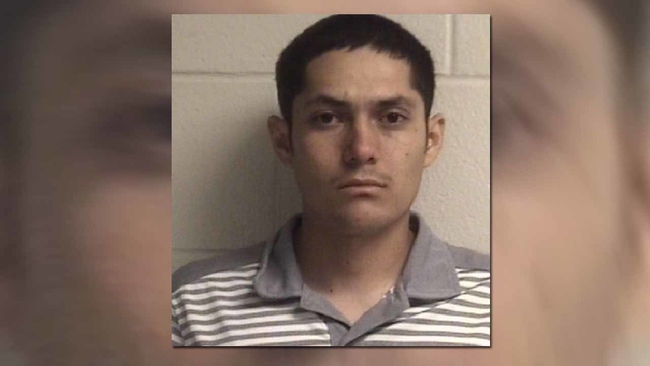