One of Trump's more controversial proposals is a plan to build a wall between the United States and Mexico to keep out illegal immigrants.
Related topics:
californiadonald trumparthollywood walk of famepolitics
Copyright © 2021 KABC-TV. All Rights Reserved.
RELATED 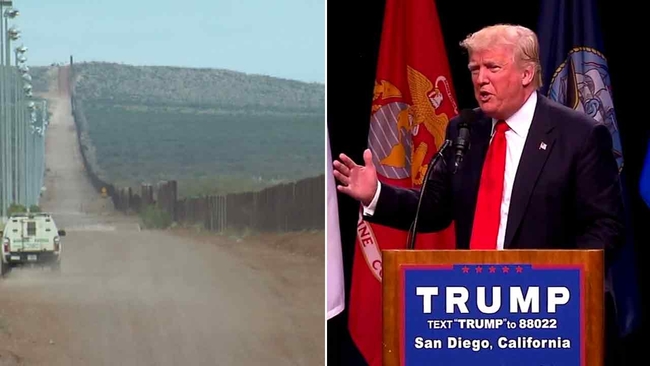 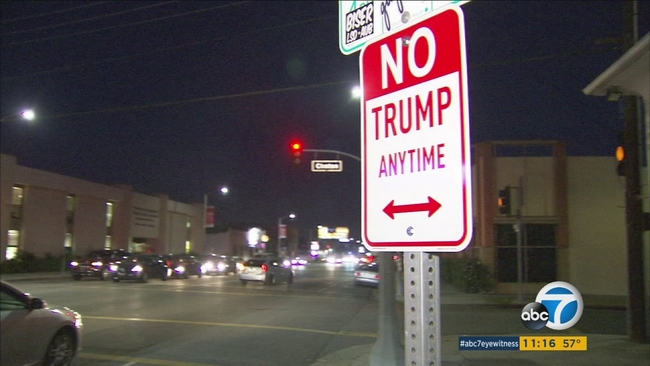