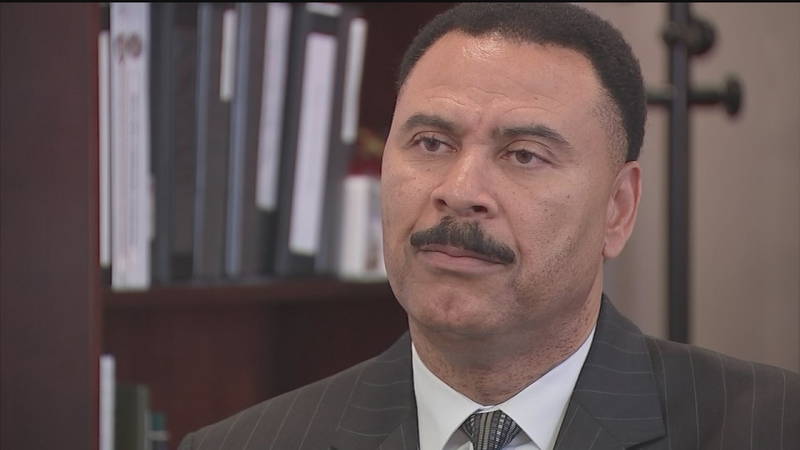 As Houston's rape kit backlog grew, Houston Police officials said it was because of a lack of solid leads and a different view of investigations.

But an ABC-13 investigation revealed that time and again, matches with suspects could've been made years earlier if h-p-d had simply tested the kits on their own shelves.

See that investigation by clicking here.

C.O. Bradford, Houston Police chief from 1997 to 2004 and now a city councilman, said that victims like the one ABC-13 spoke to deserve an apology.

"I say the city of Houston owes them an apology," he said. "I think the Houston Police Department, (me) as a former police chief and other police chiefs, mayors and councilpersons owe an apology to those particular victims because evidence that could have made a difference in their case was not gotten to as quickly as it could have and perhaps should have."

If you are a survivor of sexual assault and want to discuss your case call the Houston Police Department's Sexual Assault Information Line at 713-308-1400.