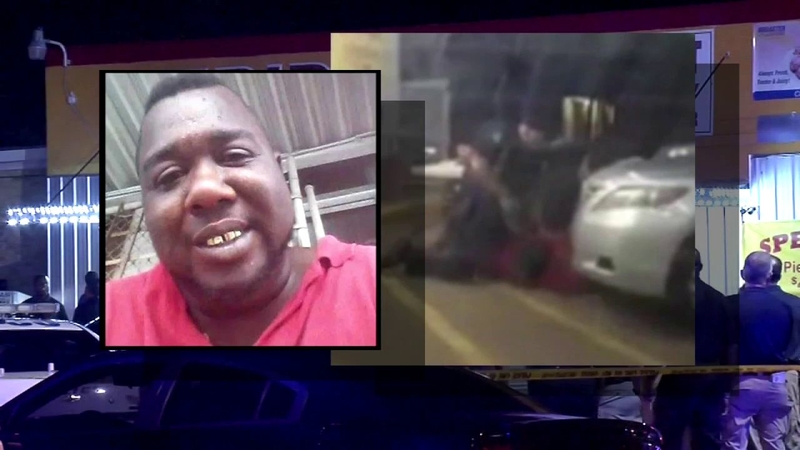 Protests continue in Baton Rouge after death of Alton Sterling

BATON ROUGE, Louisiana (KTRK) -- The Associated Press has learned that the Justice Department has decided not to bring charges against two white Baton Rouge police officers in the death of Alton Sterling whose fatal shooting was captured on cellphone video.

The decision doesn't prevent state authorities from investigating Sterling's death themselves and pursuing their own criminal charges.

The July 2016 shooting set off protests in Louisiana's capital and beyond.

A police report says the officers saw the butt of a gun in one of Sterling's pants pockets and saw him try to reach for it before he was shot.