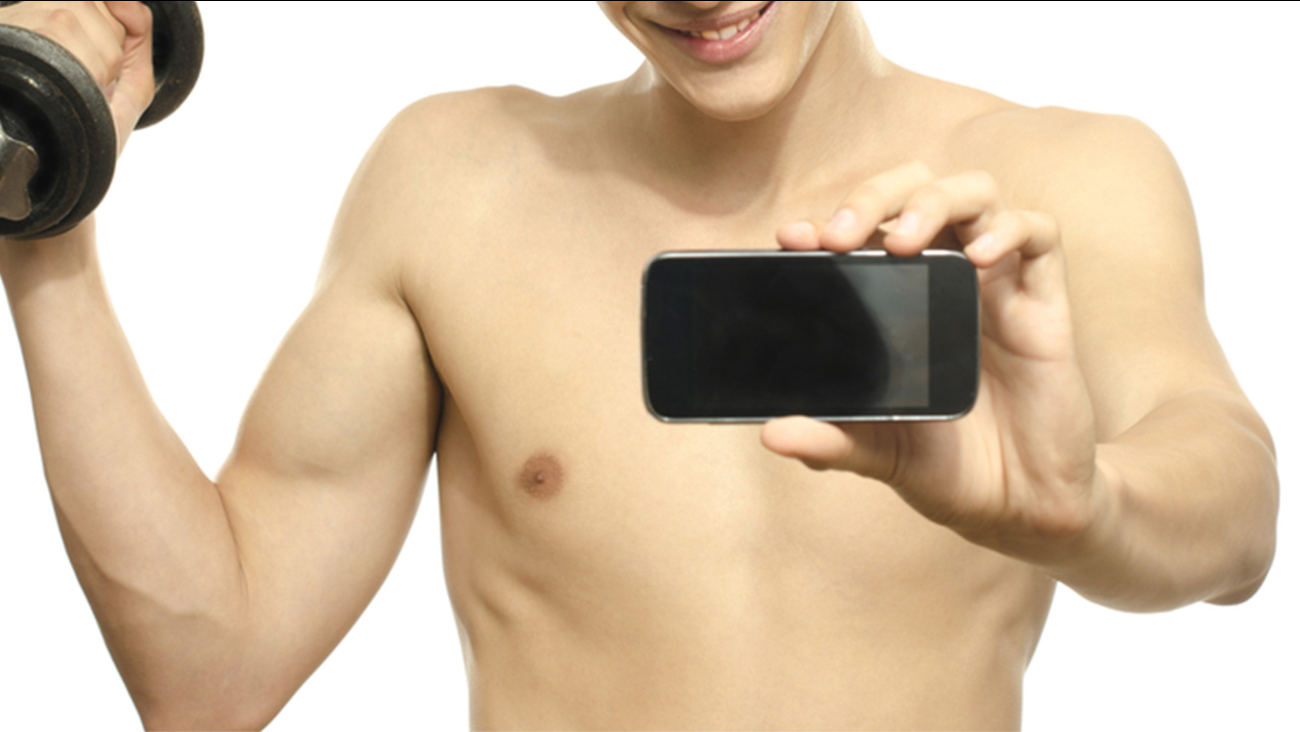 ST. CHARLES, IL (KTRK) -- There are a lot of things you shouldn't do when you're applying for a job. Sending a nude selfie to your future human resources manager is definitely one of them.

That's what a 23-year-old man found out earlier this week when he made that exact mistake, the Chicago Tribune reports.

The man been been just been offered a job at the St. Charles, Illinois company. A few days after the job offer, the company's HR manager received two nude photographs of a man on her cellphone.

The HR manager filed a police report because she didn't recognize the phone number or the man in the photos.

The next day, the man called the company to check on the status of his job offer. That's when the HR manager noticed the number on the caller ID was the same number that had sent the nude photos to her cellphone.

"(Police) contacted the offender who admitted to sending the photographs, explaining they were actually meant for another individual and were sent to the victim in error," the police report states. "(Police) advised the offender to cease any contact with the victim."

As for the man's job?