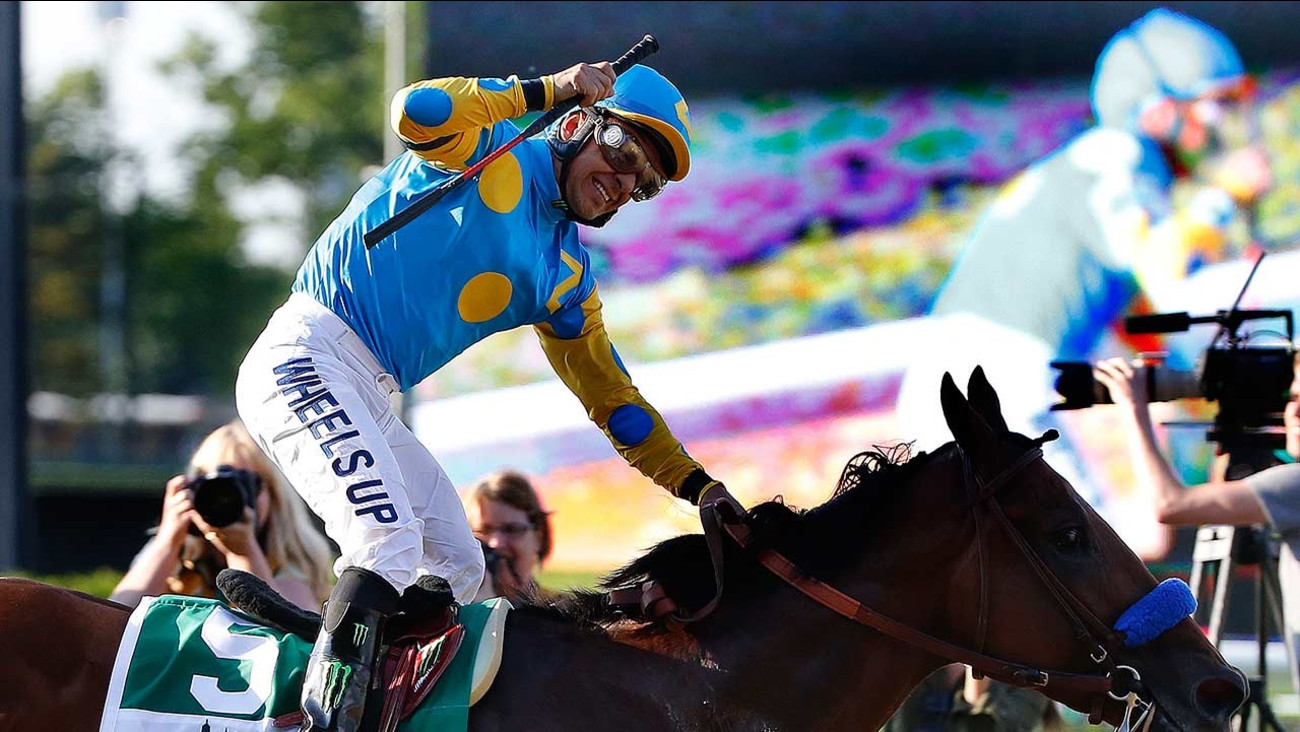 NEW YORK -- At long last, the Triple Crown drought is over.

American Pharoah led all the way to win the Belmont Stakes by 5 lengths on Saturday, becoming the first horse in 37 years to sweep the Kentucky Derby, Preakness and Belmont Stakes - one of the sporting world's rarest feats. 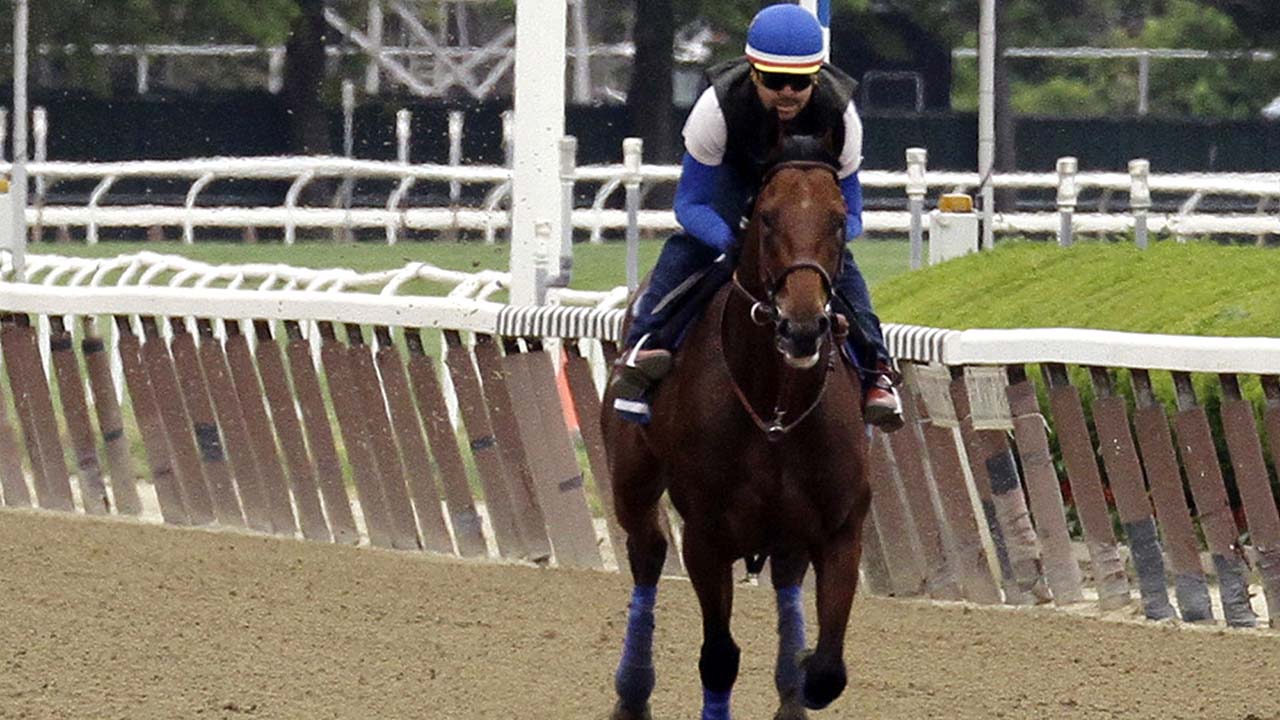 Inside Belmont Stakes
American Pharoah won to be the first horse to win the Triple Crown since Affirmed did it in 1978.
The bay colt with the unusually short tail defeated seven rivals in the grueling 1 1/2-mile race, covering the distance in 2:26.65 to end the longest stretch without a Triple Crown champion in history.

American Pharoah is the 12th horse and first since Affirmed in 1978 to win three races on different tracks at varying distances over a five-week span. He won the Kentucky Derby by one length on May 2 and then romped to a seven-length victory in the rainy Preakness two weeks later.

Trainer Bob Baffert and jockey Victor Espinoza ended their own frustrating histories in the Triple Crown. Baffert finally won on his record fourth Triple try, having lost in 1997, 1998 (by a nose) and in 2002. Espinoza got it done with his record third shot after failing to win in 2002 and last year on California Chrome.