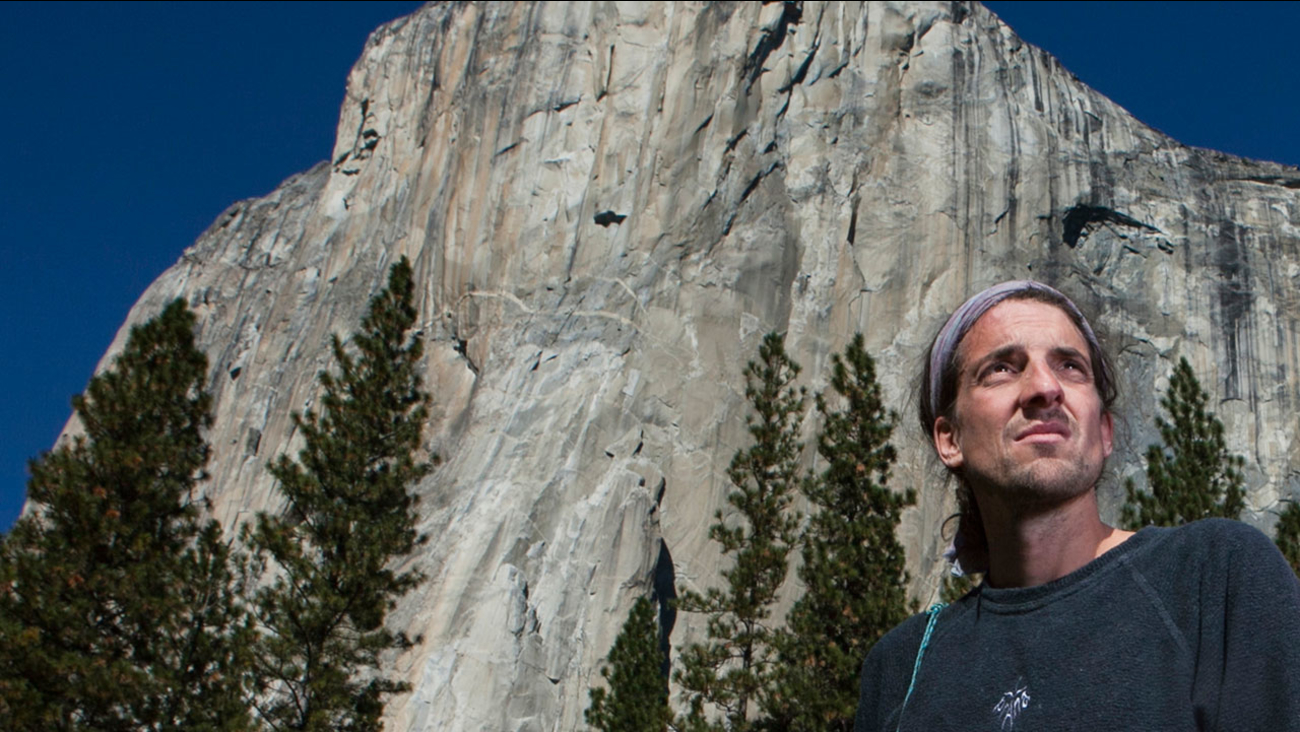 LOS ANGELES, CA -- Extreme athlete Dean Potter, renowned for his bold and sometimes rogue climbs and BASE jumps, was among two people who were killed while attempting a wingsuit flight in Yosemite National Park, a park spokesman said Sunday.

Someone called for help late Saturday after losing contact with Potter, 43, and his climbing partner, Graham Hunt, 29. They had jumped from a 7,500-foot promontory called Taft Point, park ranger Scott Gediman said.

He said a search-and-rescue team looked for the men overnight but couldn't find them. On Sunday morning, a helicopter crew spotted their bodies in the Yosemite Valley.

No parachutes had been deployed.

BASE jumping, in which someone parachutes from a fixed structure or cliff, is illegal in Yosemite.

Potter and Hunt, who lived near Yosemite, were prominent figures in the park's climbing community, Gediman said.

"This is a horrible incident, and our deepest sympathies go out to their friends and family," Gediman said. "This is a huge loss for all of us."

Potter is famous for completing solo ascents, tightrope walks across some of the world's most famous rock formations, and BASE jumps without a rope, tether or other safety gear. He drew criticism in May 2006 after he made a "free solo" climb of Utah's iconic Delicate Arch, prompting outdoor clothing company Patagonia to drop its sponsorship of him.

Recently, he appeared in a film that chronicled his adventures BASE jumping with his dog.