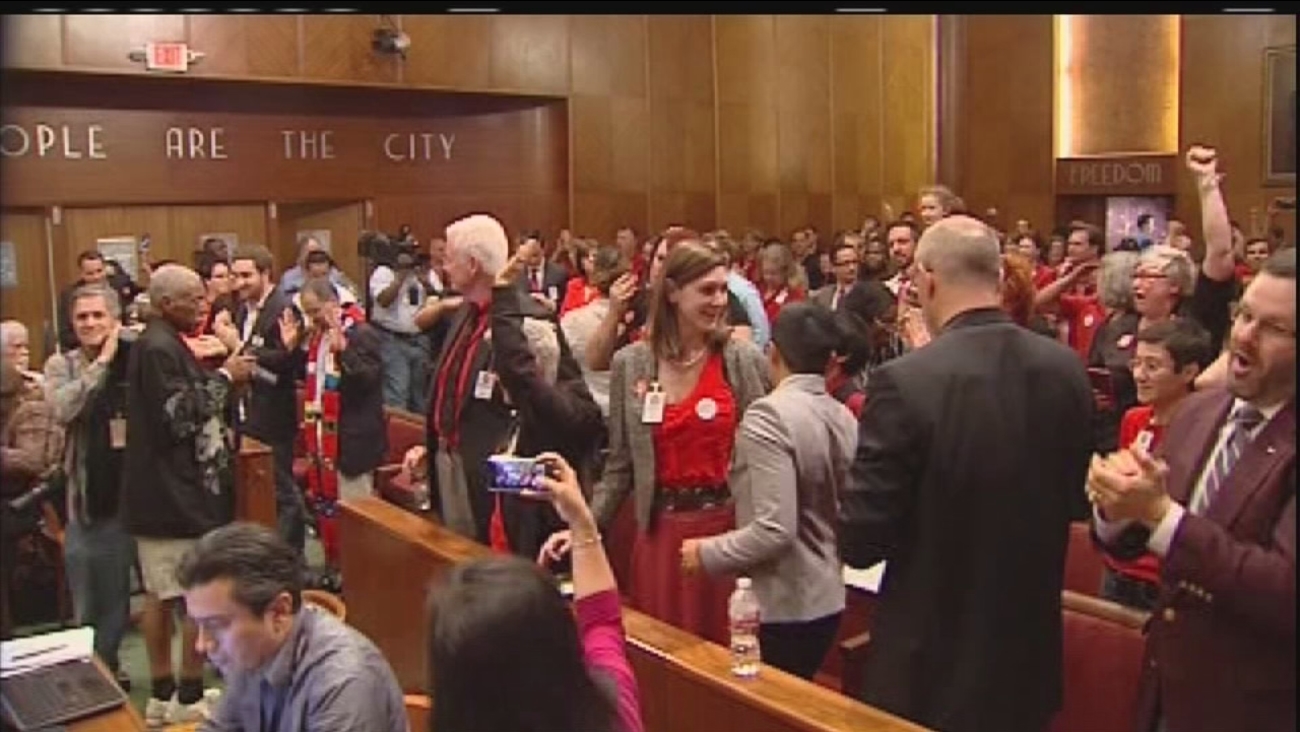 HOUSTON -- A judge has ruled in favor of the city in Houston's Equal Rights Ordinance.

The district judge on Friday declared opponents of the ordinance, which prohibits discrimination based on several categories including race, sexual orientation and gender identity, did not have enough signatures required to put the issue on the ballot.

"I would hope that the plaintiffs would not appeal, they lost during a jury trial and today they also lost with the judge's ruling," said Houston Mayor Annise Parker. "Now all Houstonians have access to the same protections."

The ruling comes in response to a jury's decision back in February.