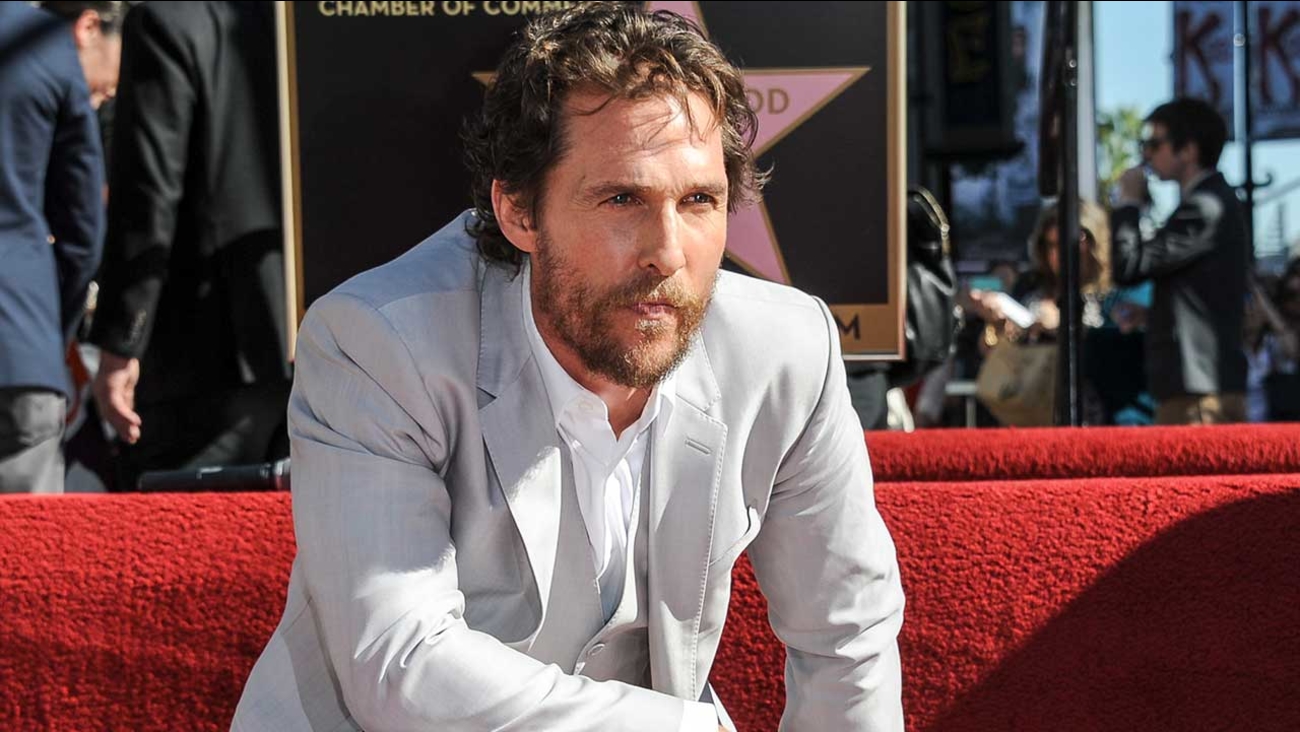 HOUSTON (KTRK) -- Just how much is the University of Houston paying for its commencement speaker? We don't know.

Matthew McConaughey may be one of the biggest movie stars out there, but his first appearance at the University of Houston is being shrouded in secrecy.

For almost more than a month, Eyewitness News has tried to ask University of Houston officials to shed light on the compensation package it used to nail down the Oscar winner as its commencement speaker.

We began the process the day that McConaughey was announced as the keynote address. The University, a public institution, has so far refused to turn over documents.

In its first response to Eyewitness News, the UH legal team explained that since the inquiry involved a third party, it is requesting an Attorney General's opinion.

Shortly after that, Eyewitness News offered to review the materials on site on the UH campus. That was met with the following response by University officials on February 17th:

At this point, we consider all of the information responsive to your request to trigger the interests of the third party and are unable to release any information to you until a decision has been rendered by the Office of the Attorney General."

"The commencement speaker agreement that was on the vendor's standard contract form contained a confidentiality provision. This provision required the University to do what it has done in other situations when the contract contains such a provision. That obligation is to provide notice to the third party that their information has been requested and to give the third party an opportunity to raise objections to the release of their information with the Office of the Attorney General of Texas.

Because the third party has indicated they will be filing a brief with the Office of the Attorney General, we are prohibited from providing any of the details related to the contract, including the pricing, until an open records decision has been issued. It should be noted that the University does not believe the information is confidential, but must allow the third party the chance to make their argument against disclosure."

So for now, the cost of bringing McConaughey, a very public booster of rival University of Texas, to University of Houston remains a mystery. 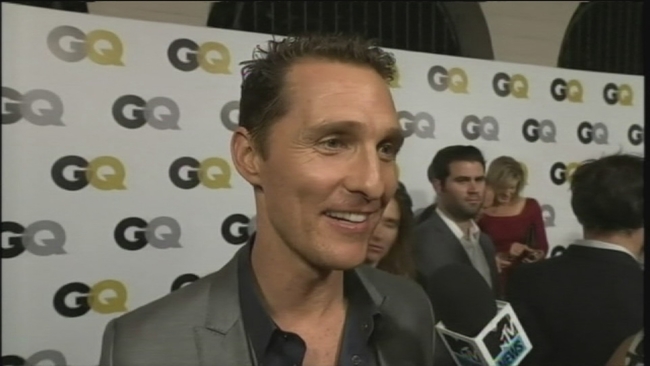