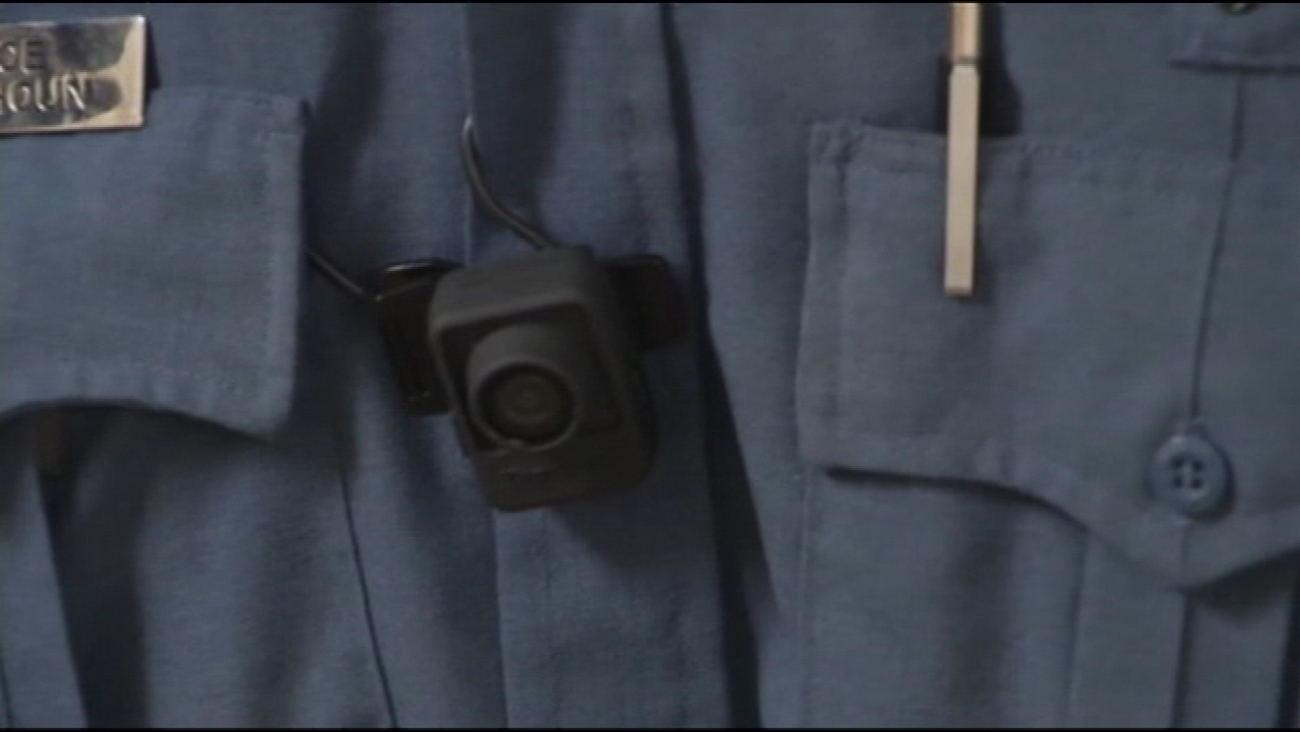 Some Chicago police officers are now wearing body cameras as part of a pilot program.

Houston Independent School District Police have purchased 25 body cameras as part of a pilot program. The cameras cost about $10,000, and officials are planning on applying for federal grants to purchase enough for all 201 officers.

So far, they're being used in 15 schools across the district.

"It's a two way street," said HISD Police Chief, Robert Mock. "It's a benefit for the officers. When they're doing the right thing, it gets captured and it gets shown and quite frankly, it's a second thought for not only officers but for anybody else as well to know that they're being recorded."
Related topics:
houstoneducationhisdpolicebody cameras
Copyright © 2020 KTRK-TV. All Rights Reserved.
More Videos
From CNN Newsource affiliates
TOP STORIES