Netflix says it wants to stream 'The Interview' 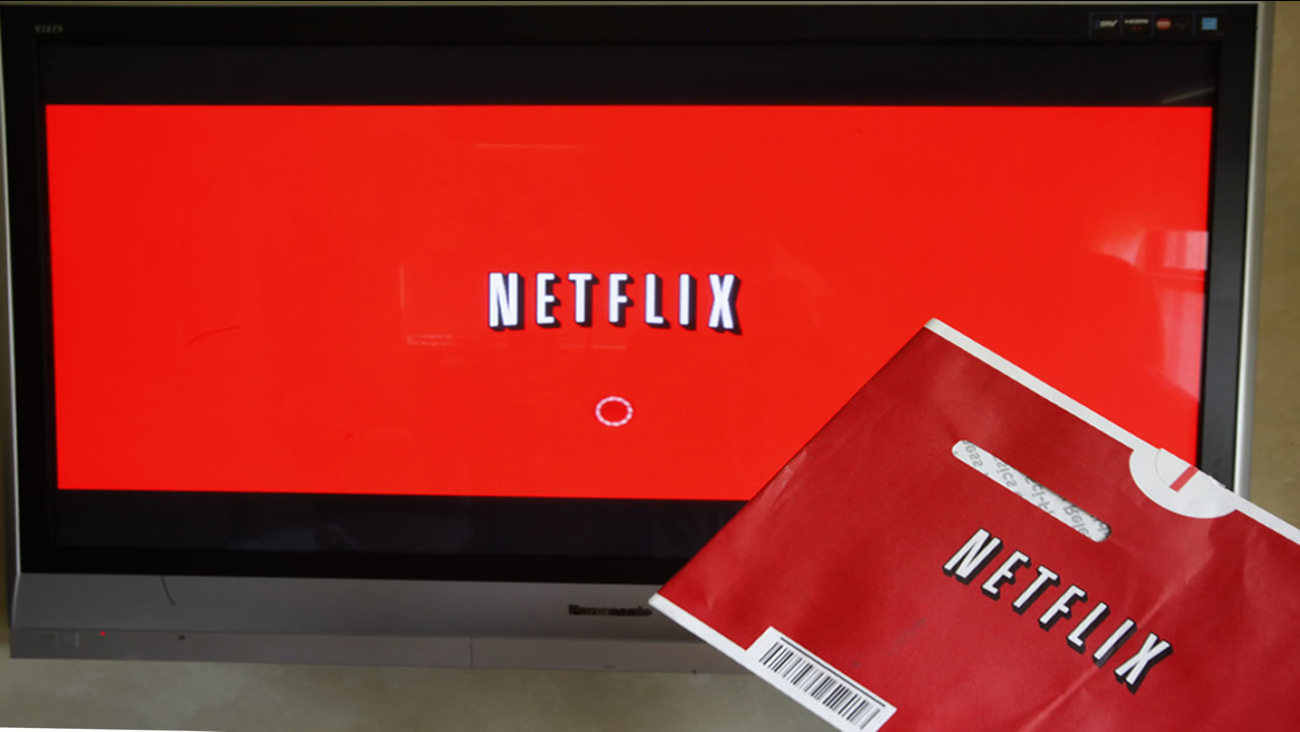 Ted Sarandos of Netflix would not comment on efforts to make that possible, however. The movie starring Seth Rogen and James Franco is available on some other video services and in some independent theaters, after its wide release was canceled due to the Sony hacking scandal.

"People want to see the movie and we want to be able to deliver the movie," Sarandos told reporters at a television conference. Sony had no immediate comment on that possibility.

Rogen and Franco play journalists involved in a CIA plot to kill North Korean leader Kim Jong Un. Before the movie could be released, the Sony studio's computer system was hacked by unknown assailants linked to North Korea, leading the studio to ditch plans to release the movie widely on Christmas day.

Even without Netflix, Sony Pictures Entertainment said this week that "The Interview" has been rented or purchased online more than 4.3 million times, totaling over $31 million in consumer sales. Sony says that has made it the company's top online film ever; it has made $5 million in theater box office.

"The Interview" has been available through Google Play, YouTube Movies, Microsoft's Xbox Video and various video on demand services.