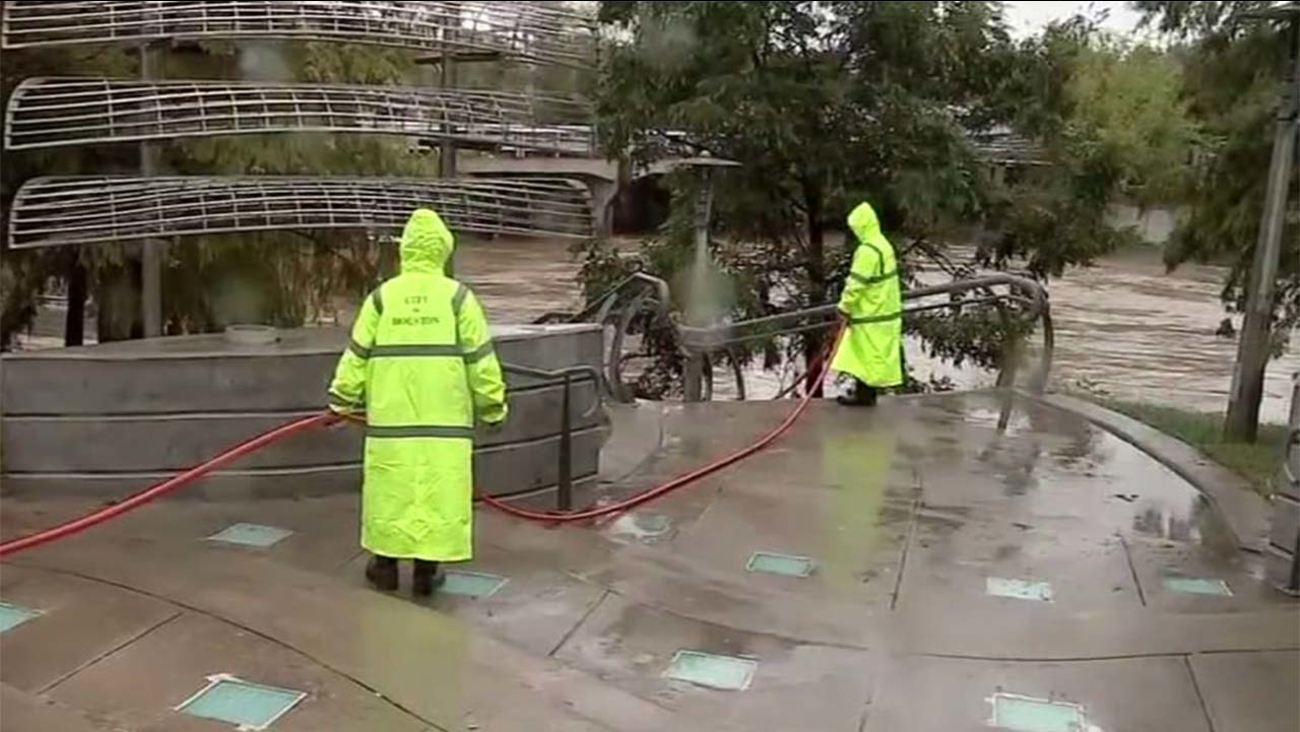 The Chronicle reviewed 46 ZIP codes, in city data since 2009, with above-average rates of sewer overflows. The analysis shows two-thirds have higher poverty rates and larger concentrations of Hispanic or blacks than Houston as a whole.

Houston - the nation's fourth largest city, with nearly 2.3 million people - is negotiating a consent decree with the EPA. The agreement would specify projects aimed at reducing spills by upgrading pipes, increasing maintenance and educating the public on not clogging Houston's 6,700 miles of sewers.

The cost could top $5 billion, the newspaper reported.

City officials declined comment, citing the EPA negotiations. Public Works and Engineering officials have previously said that many of the city's sewer pipes were upgraded under previous state or federal decrees, and that their primary focus now is on better maintaining and cleaning the pipes to prevent blockages.

Robert Bullard, dean of the school of public affairs at Texas Southern University, recently took a look at a map of Houston's sewage spills and shook his head, ticking off the struggling areas he has studied as a voice for environmental justice.

"The same neighborhoods we're talking about are the neighborhoods where, historically, the services have bypassed them. This is not a new phenomenon. But what makes it a real story is we're talking about 2016," Bullard said. "It reinforces this whole concept of environmental injustice and the impact of unequal distribution of resources, and the allocation of dollars based on race and class. You can predict where the worst problems are."