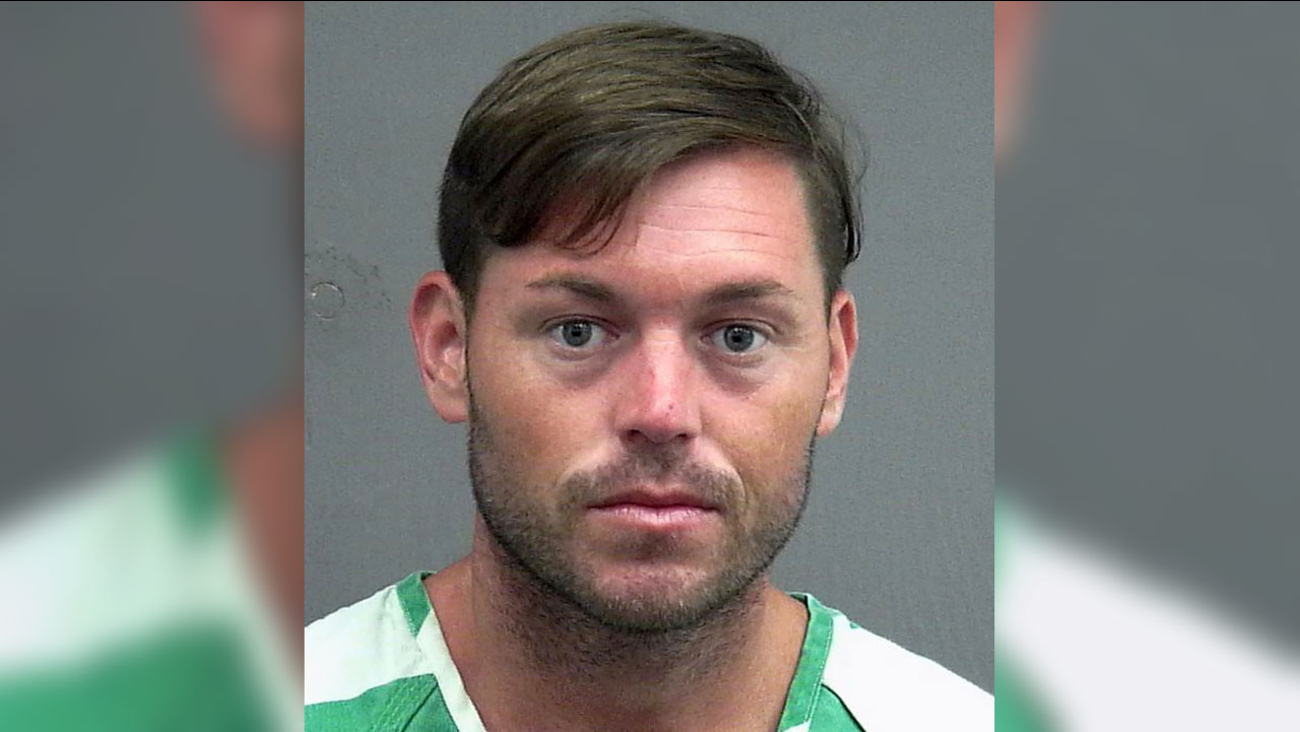 GAINESVILLE, FL -- News media report that a University of Florida football player helped stop the rape of an unconscious woman behind a trash bin outside a bar.

Cristian Garcia told First Coast News he was taking out the trash Thursday morning from the bar where he works security when he noticed a couple having sex. He first thought it was consensual, but then saw the woman was unconscious. Garcia said the man's friends were watching the assault, and did nothing to help. The incident was videotaped.

Garcia said he and another witness walked up and stopped it.