VA puts latest estimate of veteran suicides at 20 per day 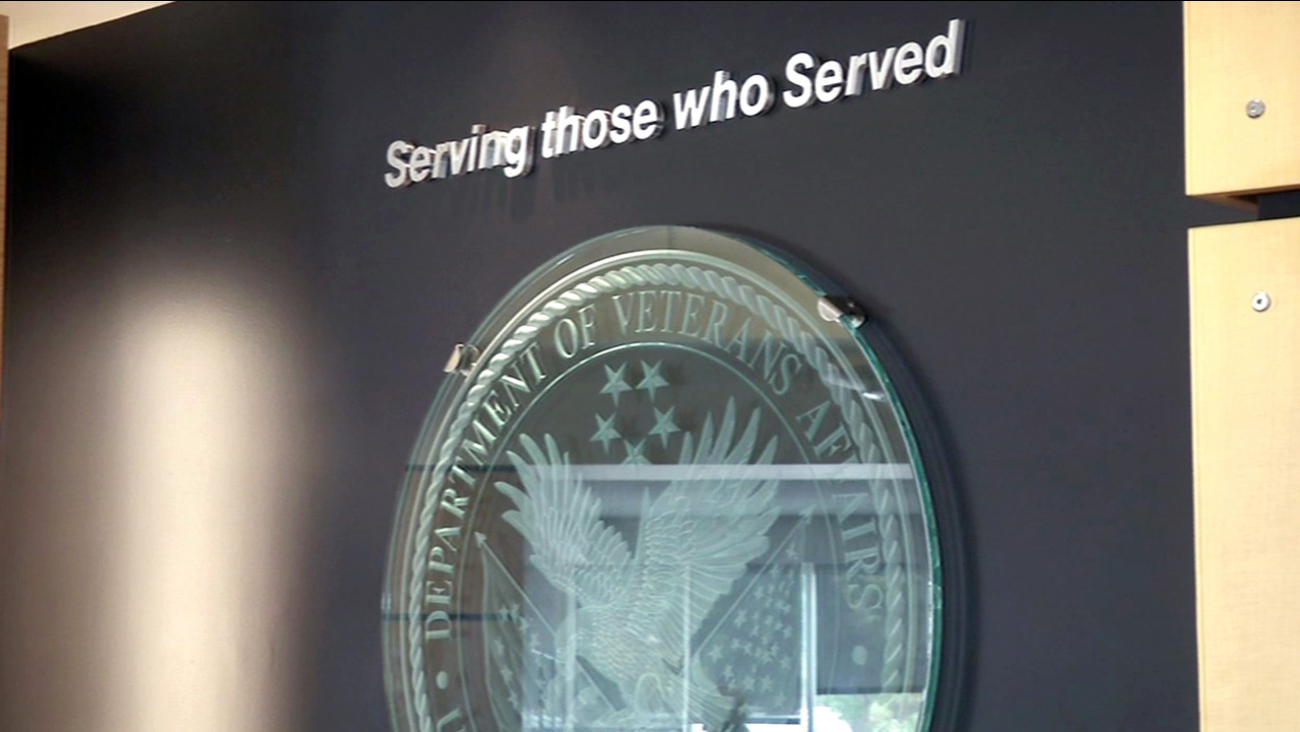 WASHINGTON -- On average, 20 veterans a day committed suicide in 2014, a slight decrease from the previous government estimate, but federal health officials are cautious about concluding the suicide problem is getting better.

Rather, they say the Department of Veterans Affairs is relying on a more comprehensive database than ever before, making comparisons to prior studies difficult and possibly offering a truer snapshot than what was captured in the past.

In 2013, the VA projected that 22 veterans a day were committing suicide. The number became a fixture in media stories and in comments from politicians and advocacy groups highlighting the prevalence of the problem. But the number was also based on data submitted from fewer than half of the states. Some states with many veterans were not part of that study, including California and Texas. Veterans groups urged the department to expand its database and incorporate Department of Defense records to identify veterans who had not enrolled in the VA's numerous programs. And that's what it has done.

Dr. David Shulkin, undersecretary for health at the Department of Veterans Affairs, told The Associated Press that the data used for the latest suicide projections came from every state and U.S. territory and was the largest analysis of veteran records ever undertaken by the department. He said the data gives the VA more information about where to direct resources and which veterans are most at-risk of suicide, but he's hesitant to make any firm determinations about the overall trend and whether it's getting better.

"Twenty a day is not that different from 22," Shulkin said. "It is far too high."

The attention on veteran suicide comes at a time when the VA has reported a huge upswing in veterans seeking medical care as they have returned from conflicts in the Middle East. Yet, the VA data continues to show that older veterans make up most suicides. About two-thirds of all veterans who died by suicide were age 50 and over.

He said the VA data also shows that those who receive mental health care from the VA are less likely to commit suicide than those who don't get care. He said it's critical to destigmatize getting counseling so that people feel comfortable reaching out. He said the VA is intent on partnering with advocacy groups and U.S. companies to ensure veterans get help.
Related topics:
the pentagonsuicideveteransu.s. & world
Copyright © 2021 by The Associated Press. All Rights Reserved.
TOP STORIES
Judge blocks Abbott's order to pull over vehicles with migrants
Conroe PD sued over arrest that 'destroyed' life of former teacher
Woman sentenced after arranging kidnapping of cousin killed by FBI
CDC issues new eviction ban for most of US through Oct. 3
Here's when some of you could get a humidity break
2 more Houston lawmakers arrested in DC during voting rights protest
Bolivar Peninsula fisherman reels in 110-inch shark
Show More
Big 12 reportedly looking at Pac-12 partnership
Business is booming in Houston's East End and here's why
Experts answer your questions about COVID-19 in Texas
34-year-old suspect's bond revoked in road rage murder of teen
Fort Bend Co. judge reinstates COVID protocols as cases spike
More TOP STORIES News