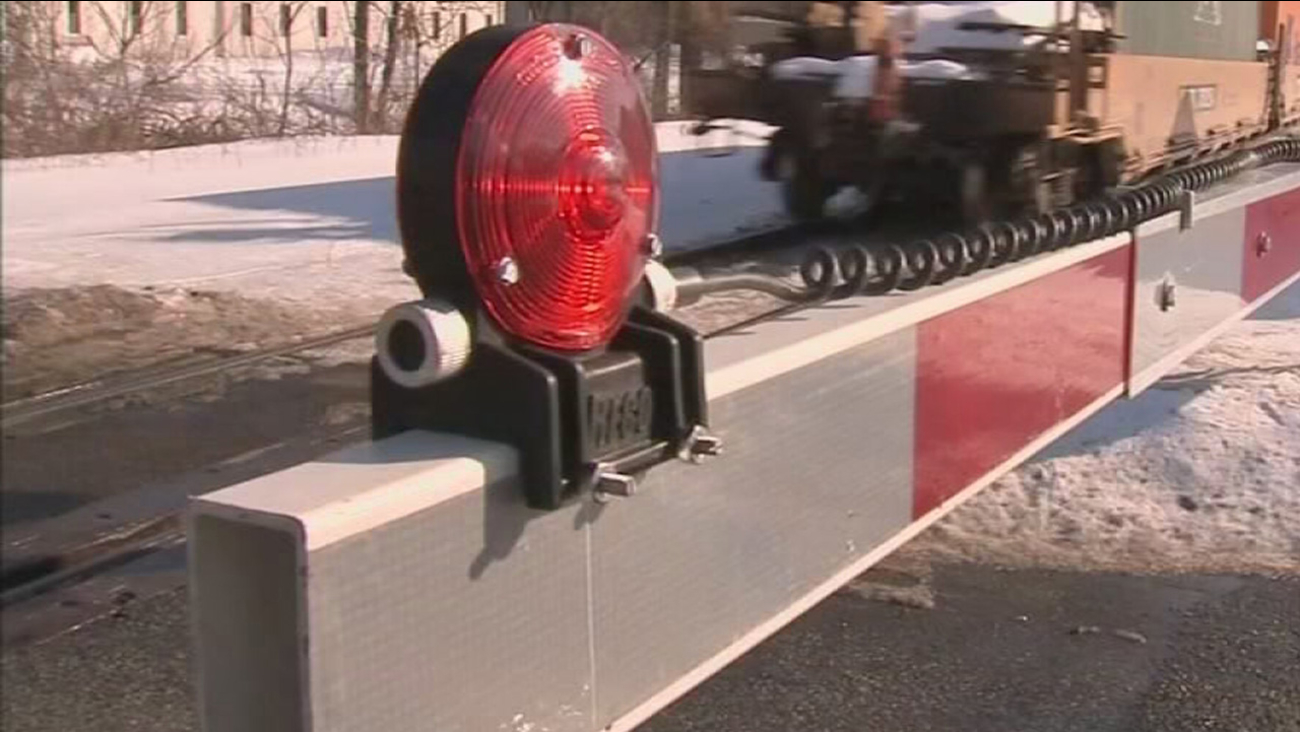 CONROE, TX -- One 19-year-old woman has died after being hit by a train late Monday night between FM 1488 and River Plantation.

At about 10:30 p.m., the woman's boyfriend called 911 saying that he and a woman were walking along the tracks when they were hit by a train.

Eyewitness News has obtained exclusive video from inside a Klein ISD school bus that was nearly struck by a train earlier this month.

This story comes to us through a partnership with The Conroe Courier.

A woman who survived a train crash tells how it all happened. Reporter Courtney Fischer has the story

Investigators say a young man has died in an accident involving a train.