1 / 6
Van Independent School District
VAN, TX -- As high school graduation nears, students are celebrated for their accomplishments. But one Texas town took that a step further - and gave the graduating seniors the rock-star treatment. Teen gives away money saved for college after winning scholarship 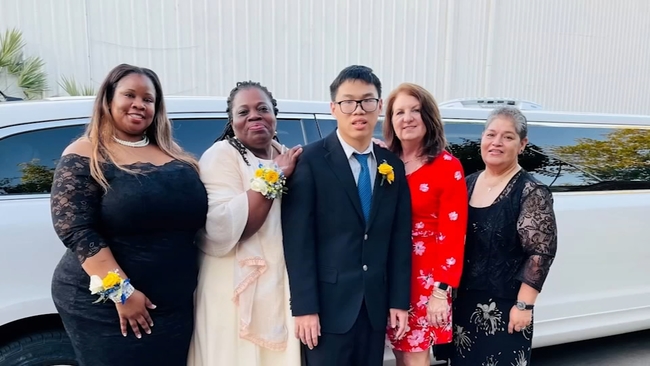 Murder suspect on the run with tiger now in custody, sources say