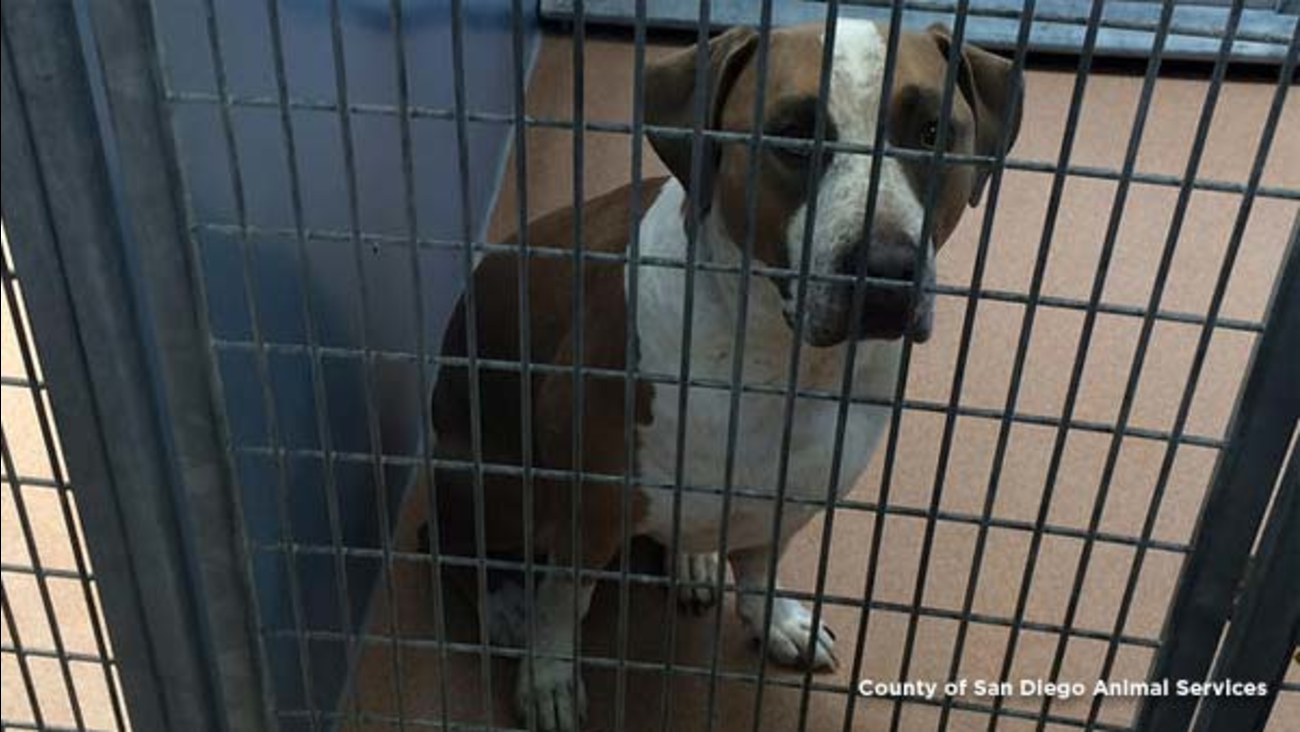 SAN DIEGO, CA -- A 3-day-old boy was mauled to death by the family dog while they were in bed with the child's parents, police said Friday.

The parents were in bed watching TV with their newborn son and dog Thursday night when the mother coughed. The coughing startled the dog and it unexpectedly bit the baby, Sgt. Tu Nguyen said.

Call it the ultimate act of bravery: a small poodle jumped in the way of a pit bull that was tried to attack his owner, an 11-year-old

Police say a man was attacked and killed by a Rottweiler dog hours after adopting the animal from the county pound.

He said the parents pulled the animal off and took their only child to the hospital, where he was pronounced dead.

"At this time, we're looking at this as nothing more than a tragic incident," said Nguyen, a member of the child abuse unit.

An autopsy is underway to determine the cause of death.

A family dog protecting his home was killed overnight with a bow and arrow.

Animal control officers took the 2-year-old dog, a neutered male American Staffordshire terrier-mix named Polo, into custody, said Dan DeSousa, deputy director of the county Department of Animal Services. The dog will be held in quarantine for 10 days to determine whether it has rabies.

It will be up to the owners to decide whether to reclaim the dog, DeSousa said.

A woman was fatally mauled by two dogs just after the start of the year, and now two people are facing felony charges in the attack

Boy mauled to death by dog