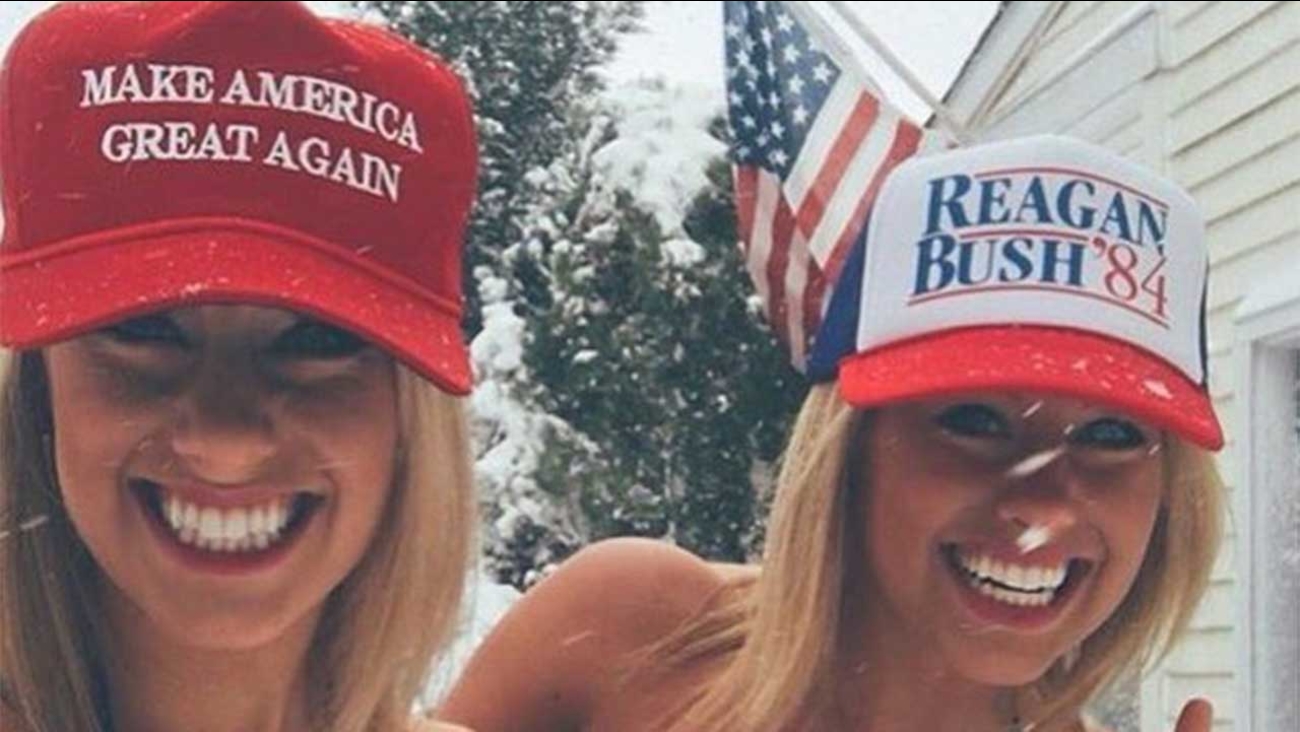 The Twitter page was created by four male college students. One of the creators told Eyewitness News, "It was a late night thought when we saw some girls posting pictures on the internet and it spawned the idea for the account."

The account, which blends sex and politics, took off. @BabesForTrump has gained more than 1,000 followers within one night and about 7,000 people over the past week.

The guys who run the account have felt the backlash from some people who think it is sexist and that the women featured are being objectified, but they claim they are creating a unique platform for women to express their political views.

"Women want their voices heard," said one of the co-founders to Vice. "We believe that much of the media puts this assumption out there that women don't like Trump, and that if they do, there is something wrong with them. That is just not true. What we are seeing is that America's "Girl Next Door" might be your biggest Trump fan."

The popularity of the site continues to grow and Babes For Trump has expanded to an Instagram and Snapchat account.