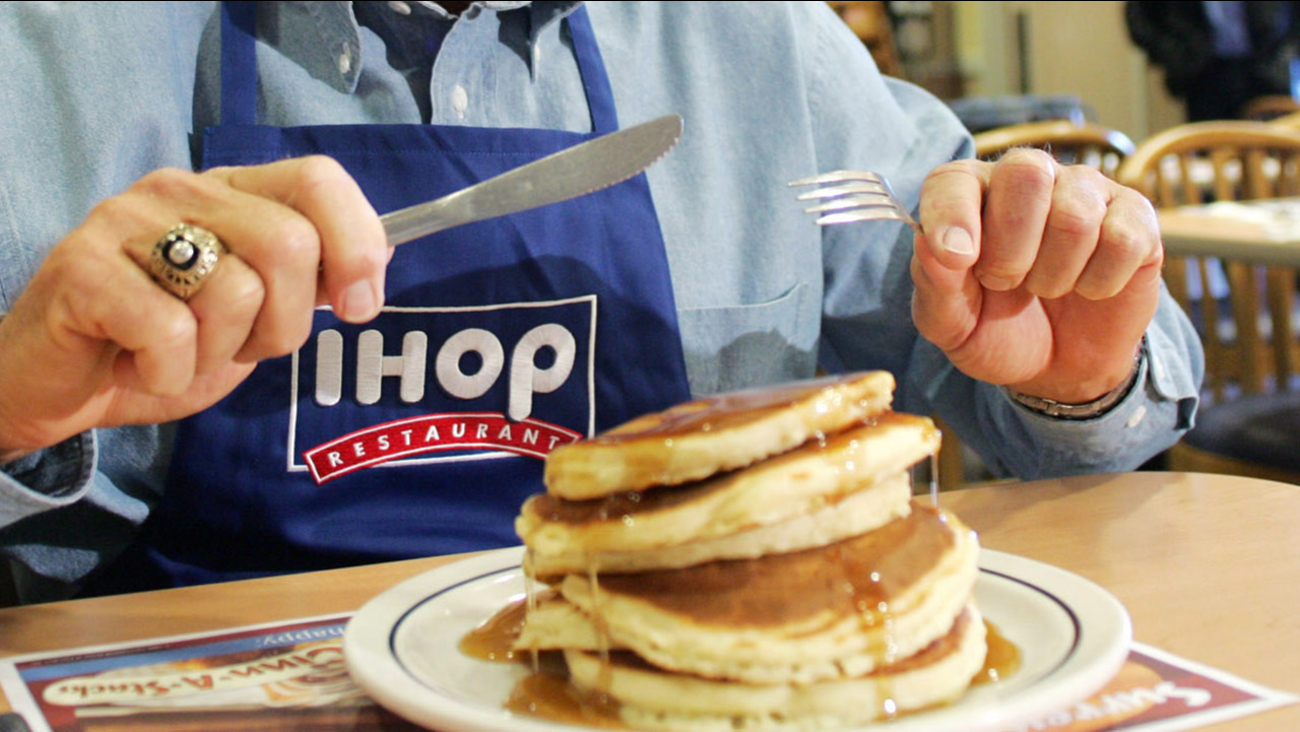 Find out how to get free pancakes and more for your week ahead. (AP Photo/IHOP, Zack Seckler)

HOUSTON -- Tuesday is National Pancake Day, and IHOP is once again giving away free flapjacks!

Get three free buttermilk pancakes between 7 a.m. and 7 p.m. at participating IHOP locations.

The promotion is a dine-in only deal.

The company is asking patrons to consider leaving a donation to Children's Miracle Network Hospitals or other designated local charities. The world's first and only Black-owned sliced bread company 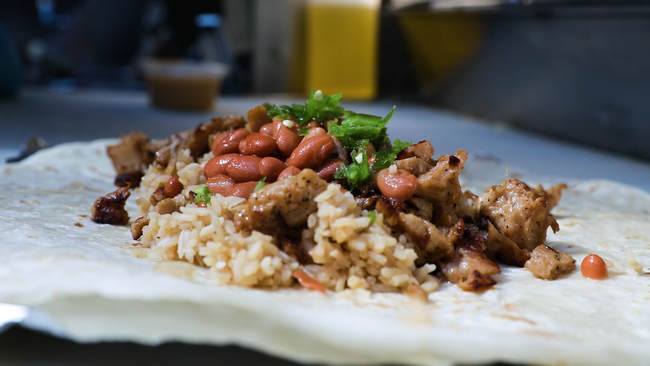 This food truck is a vegan's guilty pleasure 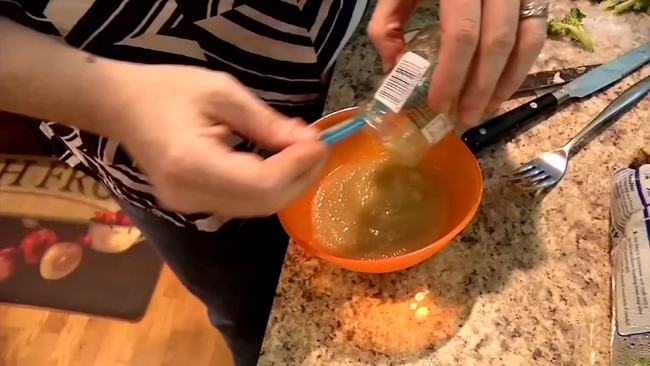