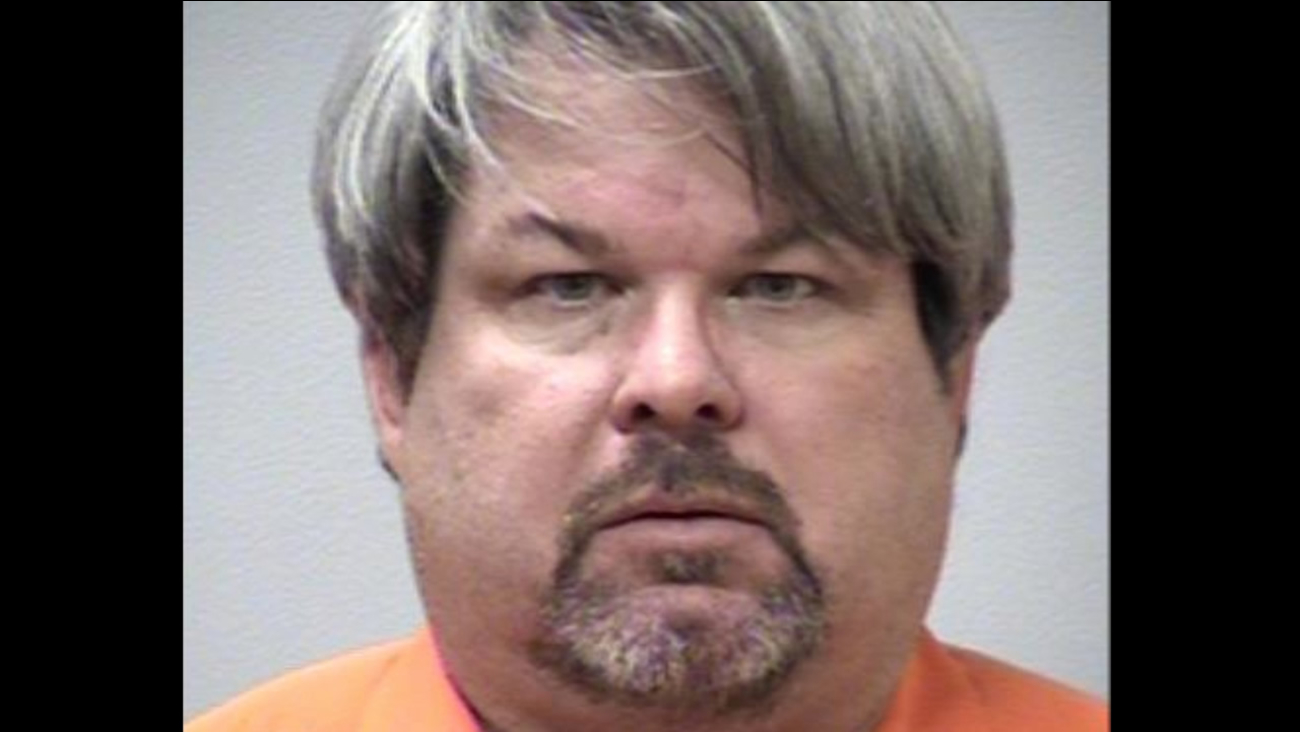 KALAMAZOO, MI -- A prosecutor has charged a man with six counts of murder and two counts of attempted murder in a series of random shootings in western Michigan.

Kalamazoo County Prosecutor Jeff Getting filed the charges Monday against 45-year-old Jason Dalton of Kalamazoo Township. Dalton is expected to make an initial court appearance later Monday. The prosecutor's office says it doesn't know if Dalton has an attorney.

Dalton was arrested Sunday in Kalamazoo. Police say the rampage began about 6 p.m. Saturday outside an apartment complex, where a woman was seriously wounded. A little more than four hours later, a father and son were fatally shot while looking at vehicles at a car dealership.

Fifteen minutes after that, five people were shot in the parking lot of a Cracker Barrel restaurant.