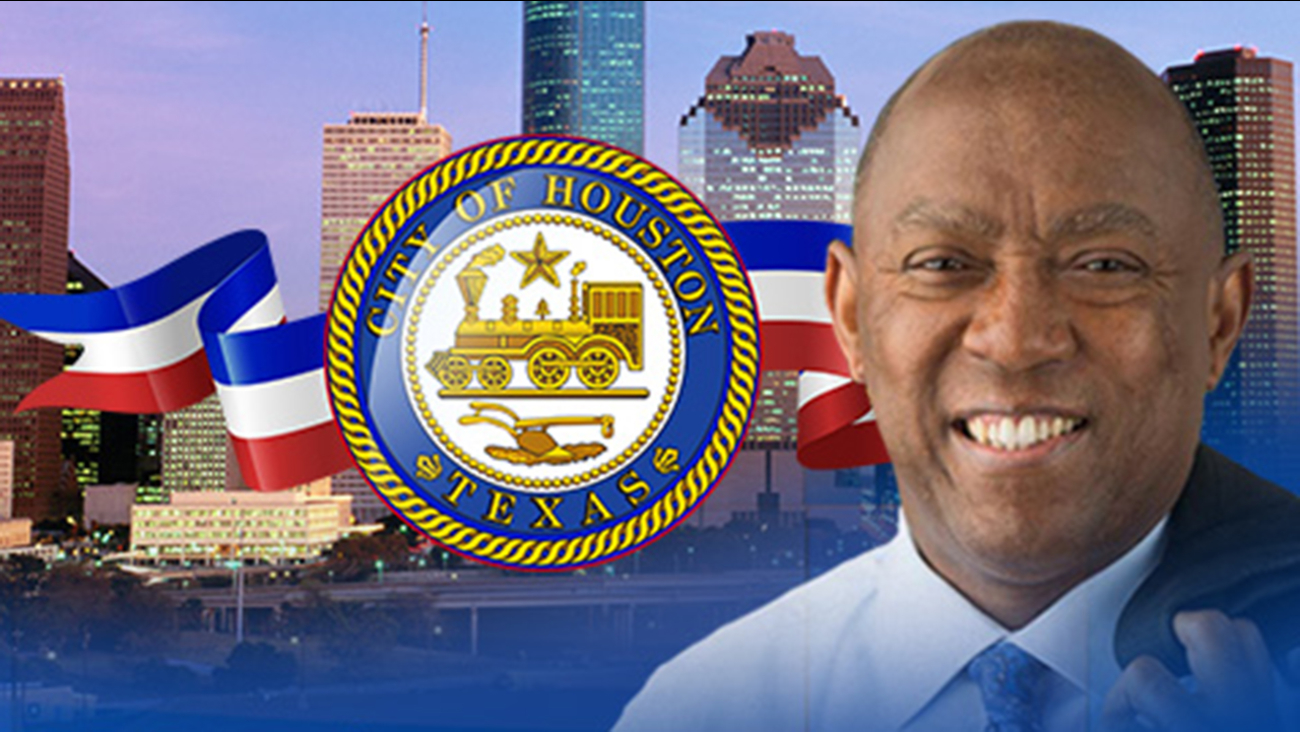 The interim police chief will lead the department until a permanent replacement is found for retiring Police Chief Charles McClelland. He announced his decision to step down at the beginning of the month.

McClelland became chief of police in April of 2010. He joined the Houston Police Department as a patrol officer in 1977. McClelland has a bachelor of science in criminology and a master of arts in sociology from the University of Houston. He is a graduate of the Federal Bureau of Investigations National Academy, the Federal Bureau of Investigation National Executive Institute and has received numerous awards and commendations. 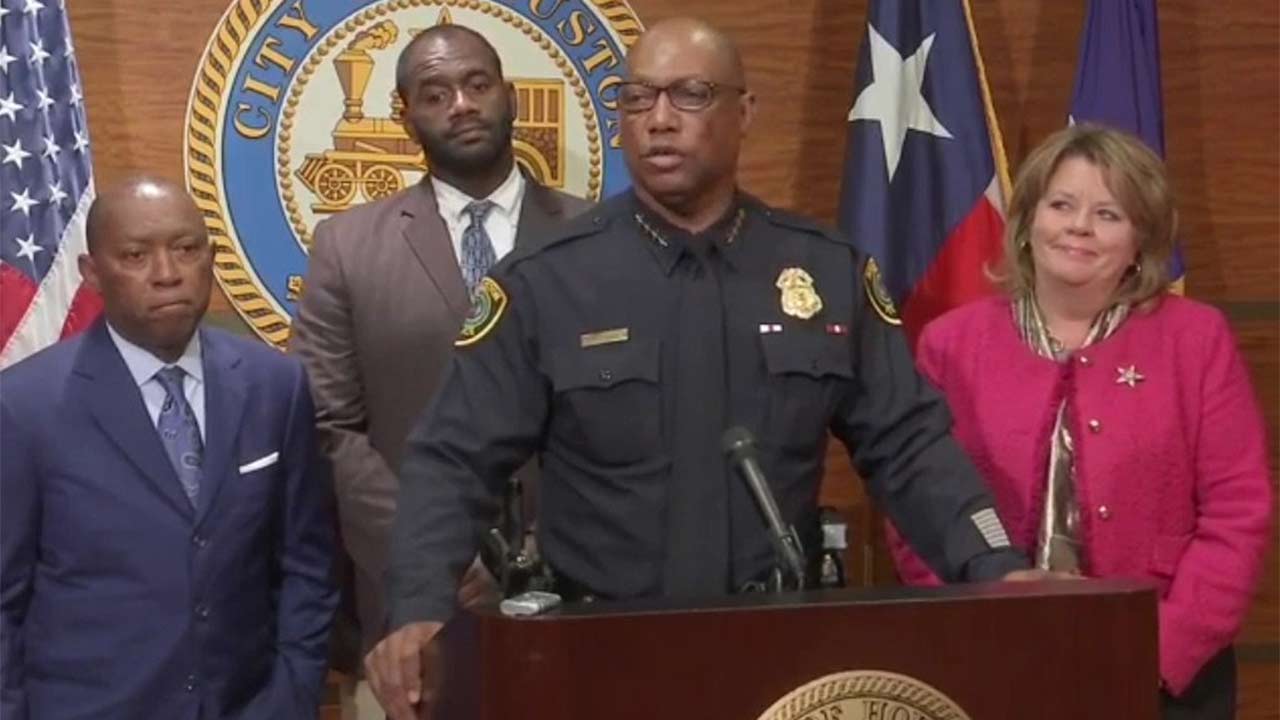