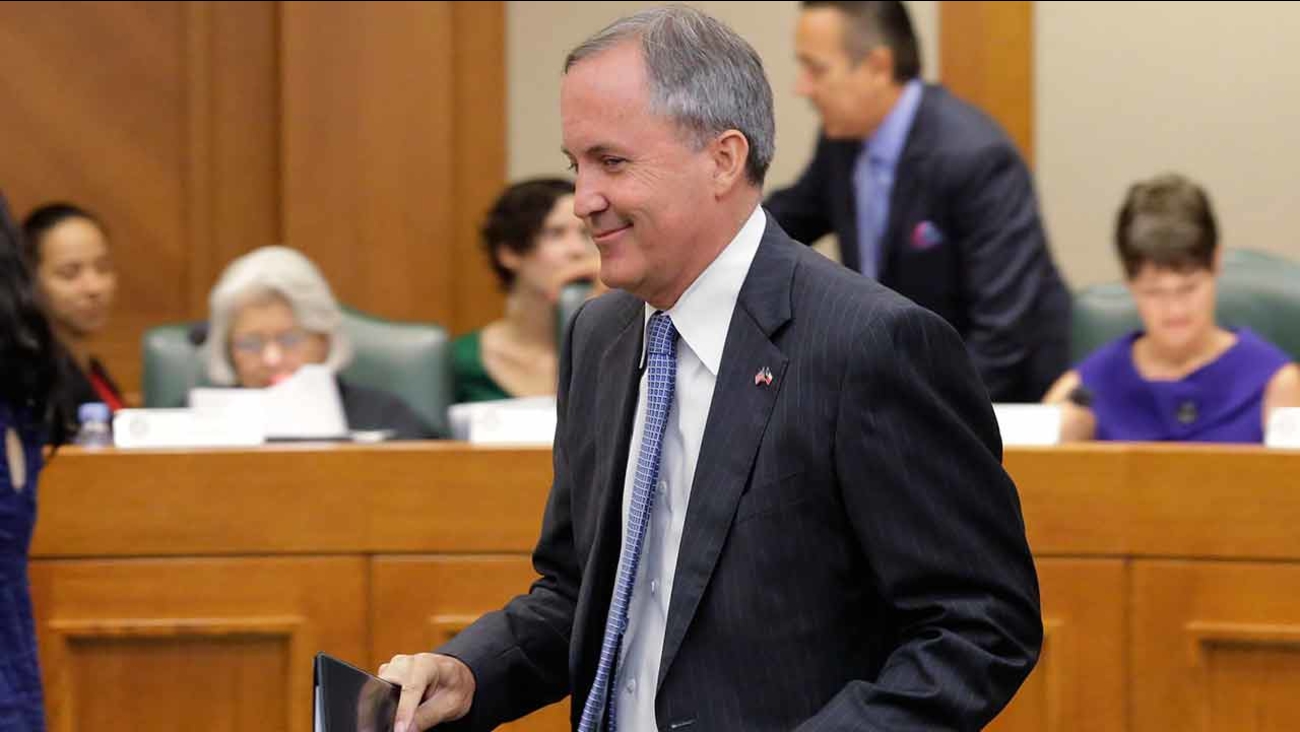 The U.S. Supreme Court last June ruled same-sex couples could wed. A complaint filed in July and co-signed by more than 200 attorneys says Paxton's stance encouraged officials to violate the Constitution and break their oaths of office.

The complaint was dismissed by the Office of Disciplinary Counsel of the State Bar of Texas. But an appeals board appointed by the state Supreme Court reinstated it Feb. 2 and said it should be investigated.

Potential penalties could range from a reprimand to disbarment.