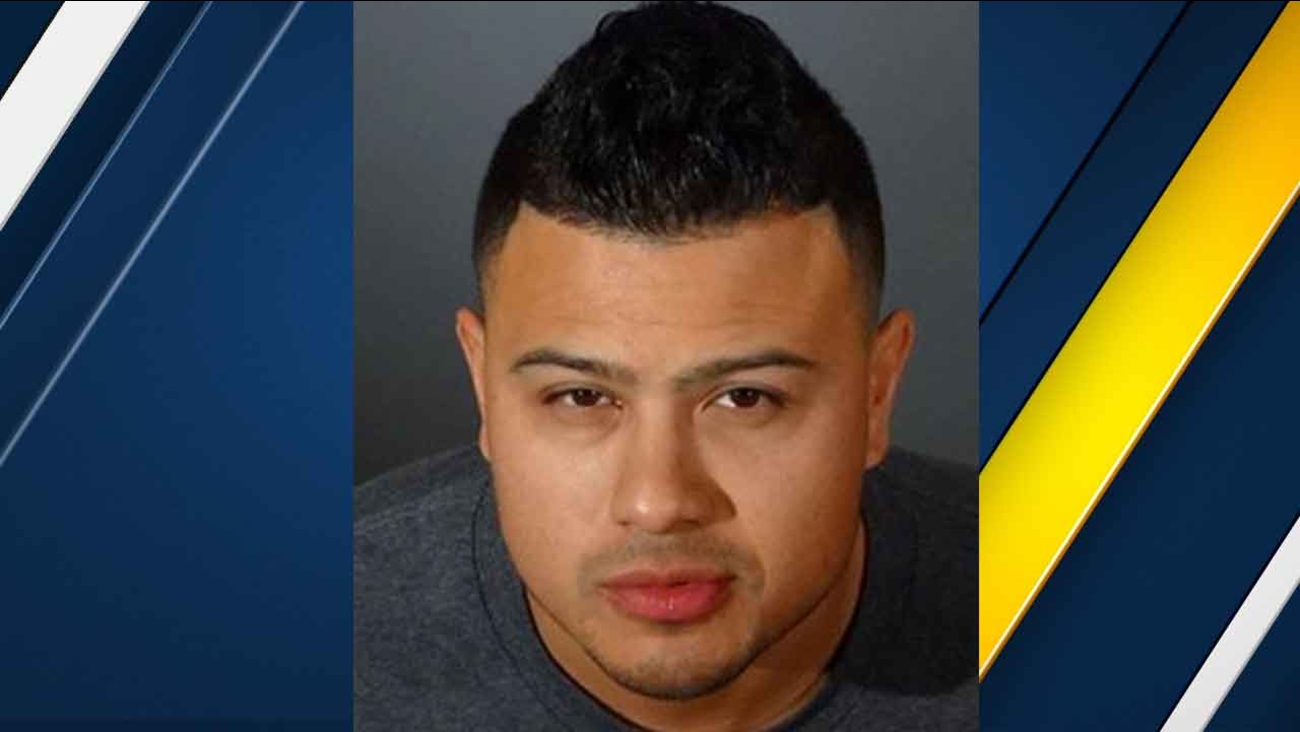 Whittier police arrested 28-year-old Richie Esquivel Corvera in the 10600 block of Scott Avenue during a traffic stop around 9 p.m. on Friday for the alleged assaults of two girls, ages 14 and 15.

Corvera was parked in the parking lot of Sierra Vista High School when he contacted the 15-year-old teen at about 9 a.m. on Wednesday, according to Whittier PD.

Corvera persuaded the victim to get into his car and eventually drove her to a local motel where a sexual assault took place, police said.

Corvera was in the same place when he lured a 14-year-old girl the day before. Police said he also drove her to a nearby motel, where the victim was sexually assaulted.

Both victims notified school officials, and police carried out an extensive search throughout the day that led them to his arrest.

As part of the investigation, detectives also served a search warrant at a house in the 10300 block of Parise Drive in the county area of Whittier.

Police said Esquivel is a registered sex offender of the county area of Whittier.

Corvera was booked at the Whittier Police Department Jail on two charges of rape by force or fear and for violation of probation.

He is currently in custody without bail and is due to be arraigned in Bellflower Court on Tuesday.

Detectives believe there may be additional victims. Anyone with information was asked to contact the Whittier Police Department as soon as possible at 562-567-9255.
Related topics:
californiarapearrestu.s. & worldsexual assault
Copyright © 2021 KABC-TV. All Rights Reserved.
More Videos
From CNN Newsource affiliates
TOP STORIES