NOAA, NASA: 2015 was hottest on Earth by a wide margin 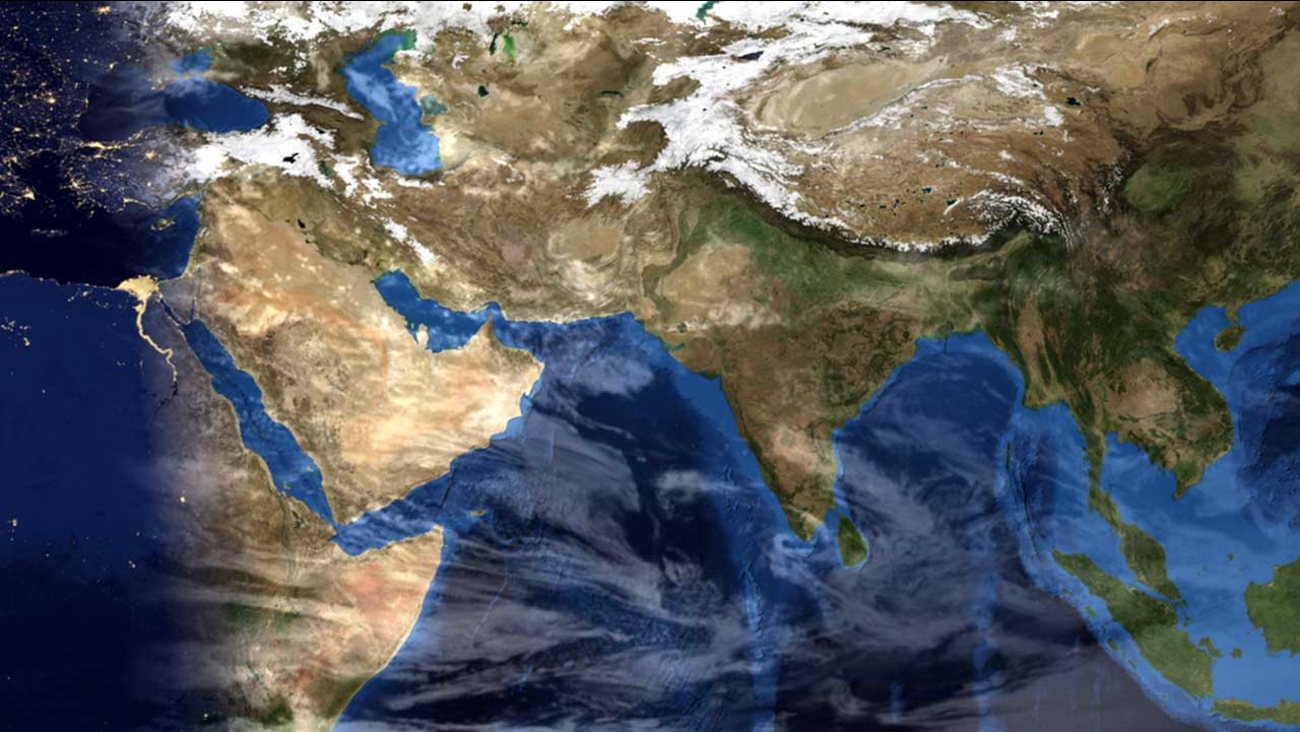 Last year wasn't just the Earth's hottest year on record - it left a century of high temperature marks in the dust.

The National Oceanic Atmospheric Administration and NASA announced Wednesday that 2015 was by far the hottest year in 136 years of record keeping.

Because of the wide margin over 2014, NASA calculated that 2015 was a record with 94 percent certainty, about double the certainty it had last year when announcing 2014 as a record.

Although 2015 is now the hottest on record, it was the fourth time in 11 years that Earth broke annual marks for high temperature.

"It's getting to the point where breaking record is the norm," Texas Tech climate scientist Katharine Hayhoe said. "It's almost unusual when we're not breaking a record."

Michael Mann of Pennsylvania State University said a strong El Nino, like this year's, can add about a third of a degree of warming to Earth's temperature.

"Records will happen during El Nino years due to the extra warming boost they provide," Mann said in an email. "That boost of warmth however sits upon the ramp of global warming."

And it's likely to happen this year, too. NASA scientists and others said there's a good chance that this year will pass 2015 as the hottest year on record, thanks to El Nino.

"2015 will be difficult to beat, but you say that almost every year and you get surprised," said Victor Gensini, a meteorology professor at the College of DuPage outside of Chicago.

Measurements from Japan and the University of California at Berkeley also show 2015 is the warmest on record. Satellite measurements, which scientists say don't measure where we live and have a larger margin of error, calculate that last year was only the third hottest since 1979.
Related topics:
weatherglobal warming
Copyright © 2020 by The Associated Press. All Rights Reserved.
More Videos
From CNN Newsource affiliates
TOP STORIES