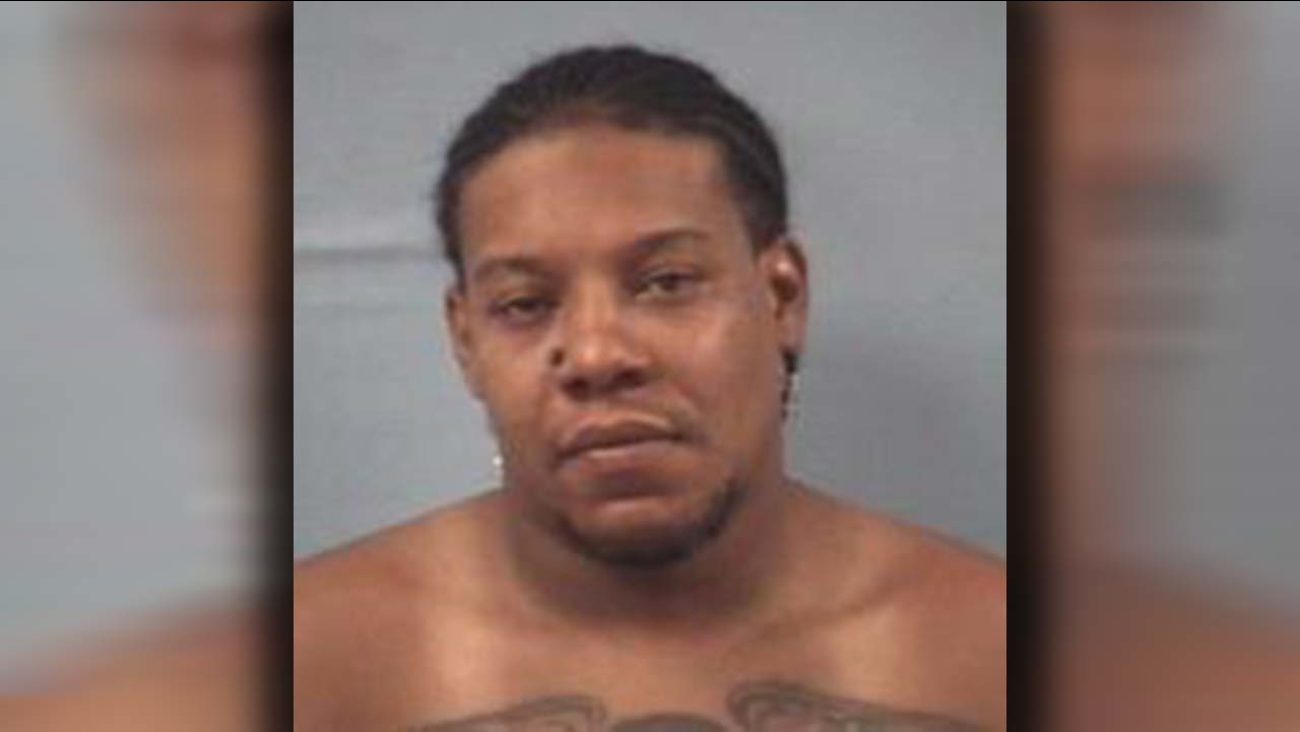 Brandon Michael Hamilton, 32, of Baytown, is charged with failure to identify.

FRIENDSWOOD, TX (KTRK) -- Friendswood police say when they arrested a suspect following a pharmacy burglary he was soaking wet, covered in mud and claimed to be in the area to visit his auntie, but he couldn't remember her address.

It all started at about 3:30am Monday when the Parkwood Pharmacy in the 400 block of Parkwood Avenue was broken into. Officers reviewed surveillance video with the store owner and developed a description of the two suspects.

Hours later, an off-duty Friendswood police officer saw a man running across the street in front of his car. The man matched the description of one of the men seen in the burglary surveillance video and he was not far from the scene of the burglary. The man was soaking wet and covered in mud.

Brandon Michael Hamilton, 32, of Baytown, is charged with failure to identify. Investigators are waiting to review the surveillance video again so they can better confirm that Hamilton was one of the men inside the pharmacy. Police say Hamilton says he was in Friendswood to visit his auntie who he says lives in the area, but he didn't know her address.