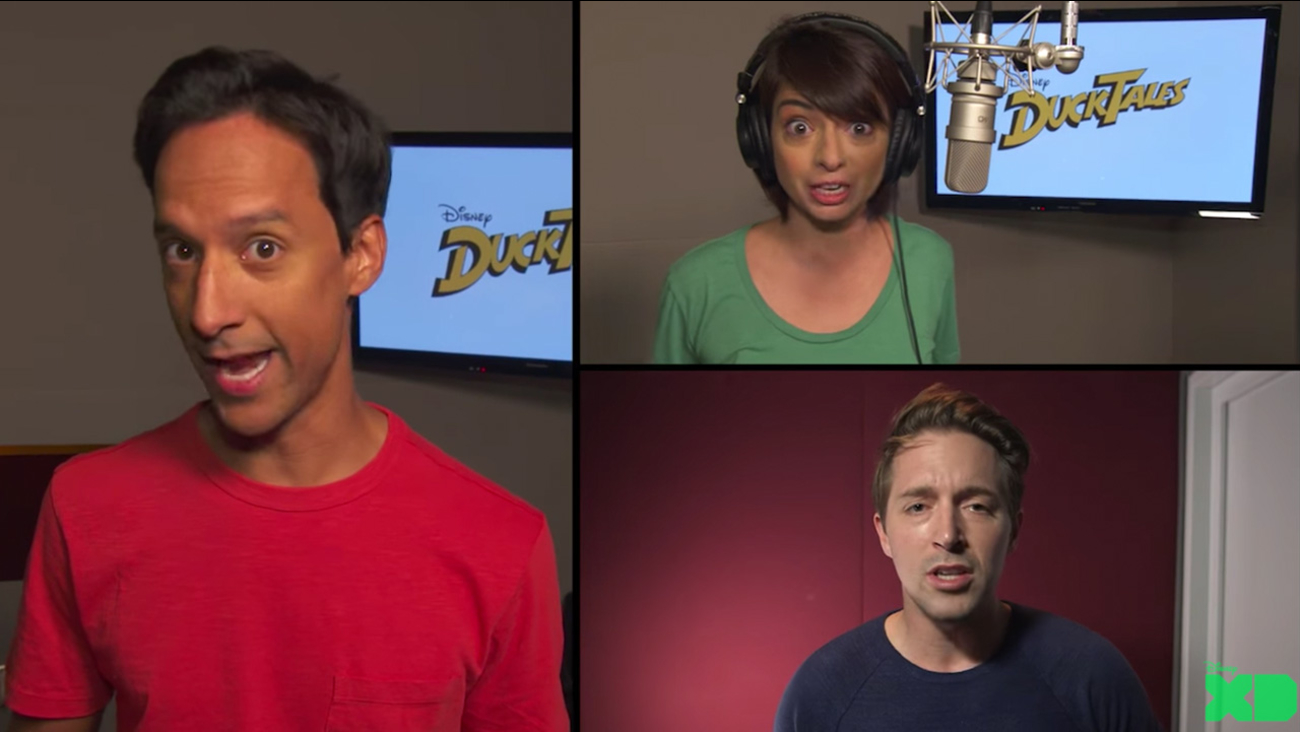 This post originally appeared on Oh My Disney and is reprinted with permission.

As if it isn't already exciting enough that DuckTales is making a return next year with a brand new show on Disney XD, the star-studded cast was just announced -- and it's pretty impressive. To give you a taste of just how special the roster is, David Tennant (Doctor Who, Jessica Jones) was brought on to voice Scrooge McDuck! Danny Pudi (Community, Star Trek Beyond), Ben Schwartz (Parks and Recreation, BoJack Horseman), and Bobby Moynihan (Saturday Night Live) will be playing Huey, Dewey, and Louie respectively.

The rest of the cast will be rounded out by: Beck Bennett (Saturday Night Live) as Launchpad McQuack, Toks Olagundoye (Castle, The Neighbors) as Mrs. Beakley, and Kate Micucci (Milo Murphy's Law) as Webby Vanderquack. Wait for it. There's more! Alongside the announcement was this amazing video of the cast.

DuckTales premieres on Disney XD Summer 2017. In case you need more ducks and tales in your life before then, why not watch our version of the classic DuckTales theme song starring real ducks? You'll thank us.

What did you think of the DuckTales casting announcement? Are you excited to see your favorite characters return?