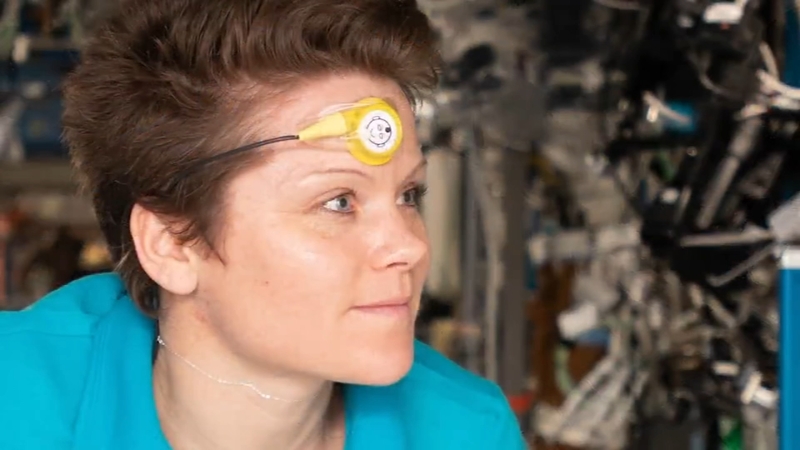 A bitter divorce battle on Earth is now at the center of claims of crimes in space.

The divorce trial of NASA astronaut Anne McClain and Summer Worden is set to begin in Houston next month.

Worden claims McClain illegally accessed her financial records while aboard the ISS in an effort to gain custody of her son. McClain's lawyer says she was only monitoring the account to ensure the boy's well being.

Worden has since brought an FTC complaint against McClain for identity theft, potentially the first criminal allegation from space.

McClain took to Twitter Saturday saying, "There's unequivocally no truth to these claims."