Co-worker: Murdered mother was excited about having baby, but had problems at home 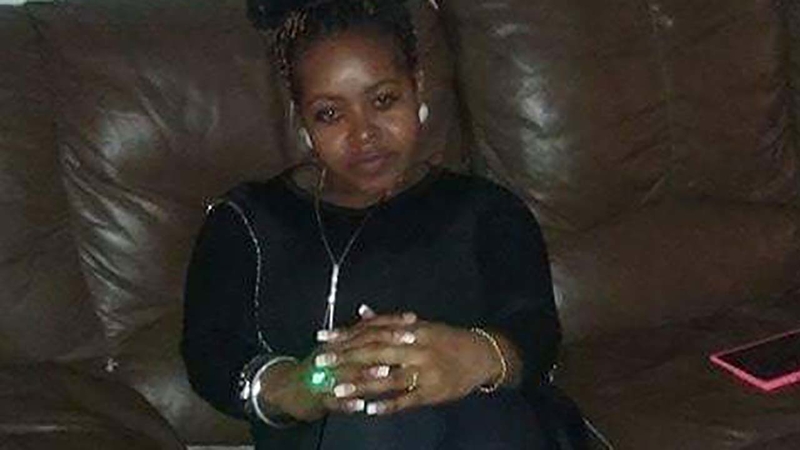 HOUSTON, Texas (KTRK) -- Maria Albarado is mourning the death of her friend and co-worker Carolina Flores. Flores was found murdered and her baby taken from her apartment.

Albarado and Flores worked together at the Hilton-Americas in downtown Houston.

"I used to give her a ride when we got out of work," Albarado said in Spanish.

She said Flores was excited about having a baby girl and often referred to her unborn child as "Princess."

"She was really happy about her baby and her pregnancy and she even showed me her ultrasound," Albarado said. "She was a really honest person and was really sweet and nice to everyone."

Albarado also said Flores' was in an abusive relationship.

"She would say to me and to the rest of the coworkers that she was being abused by her old man at home and that even one day she got kicked out of the house with her kids," Albarado said. "His excuse was that he was the one who paid the rent and if he wanted to he could kick her out of the house whenever he wanted."

She said her heart sunk when she learned that Flores was found stabbed to death Tuesday morning.

"I'm really mad about it because the children will no longer have a mother," Albarado added. "I just hope whoever has the baby will give it back."