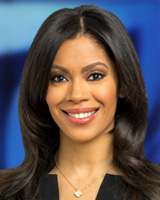 The show "Crime Watch Daily" released the video of the 30-year-old, hours before she was killed.

QUEENS, NY -- For the first time, video of a young woman from Queens, N.Y. has been made public. It shows the her before she was murdered.

The surveillance video shows Karina Vetrano out for her usual run last month.

Her killer remains on the loose and is a mystery.

Her family and police hope the video will lead to a break in the case.

Hair pulled back, in sneakers, shorts and a workout top, it's the last known image of Vetrano.

Monday, the TV show "Crime Watch Daily" released the video of the 30-year-old, hours before she was killed.

"The video is a small video that captured the victim, in this case, the day she was (sexually assaulted) and murdered," Police Commissioner Bill Bratton said.

The surveillance camera near Spring Creek Park in Howard Beach on August 2 shows Vetrano around 5:46 p.m., briefly running past a parked car.

Her body would be found hours later inside the park. Police Commissioner Bratton says he's hoping the release of the video will shed new light.

"This is something that was done with approval of the family. In furtherance, to keep attention focused on this crime. I think it was provided as part of the continuing effort, along with rewards, to try and find out what happened on that day," Commissioner Bratton said. 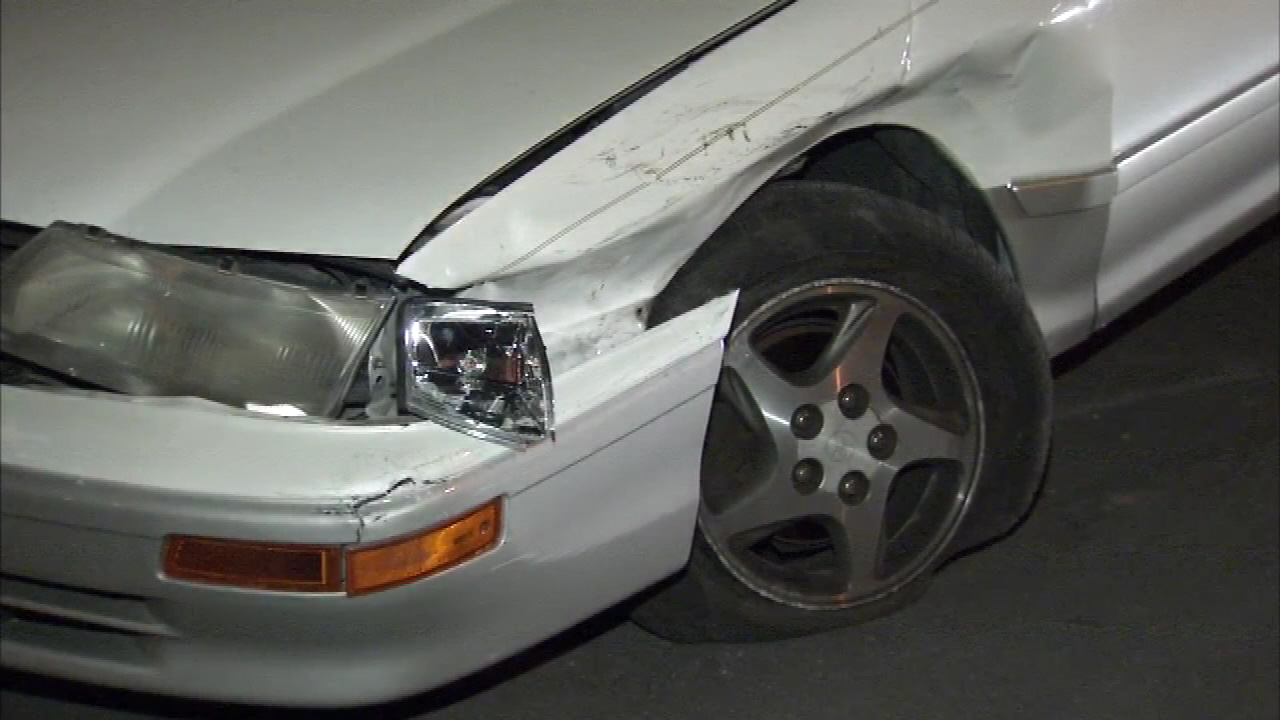 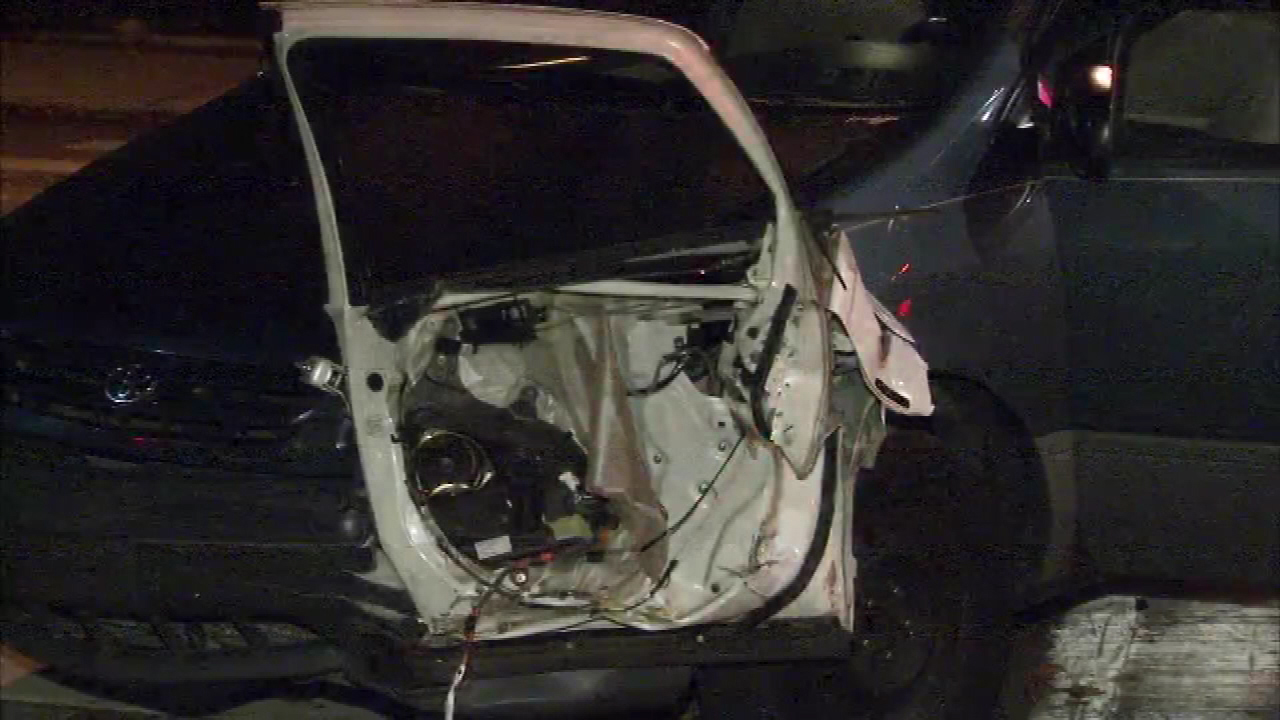 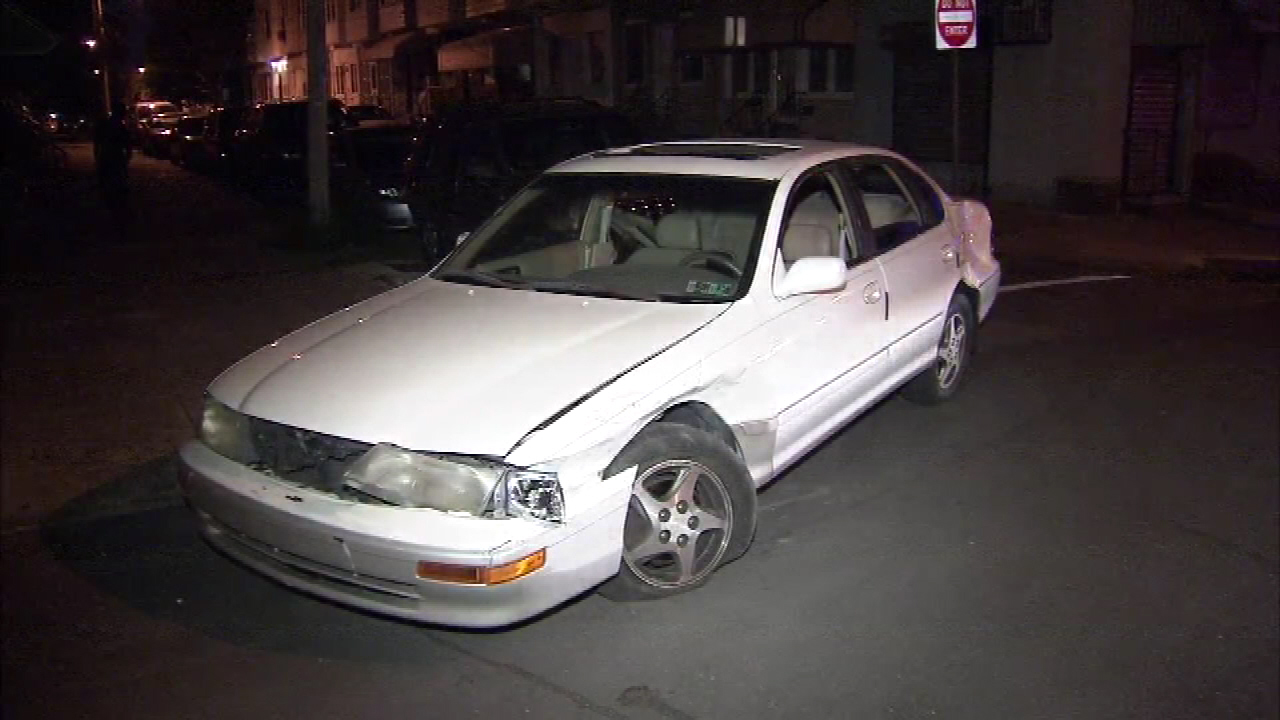 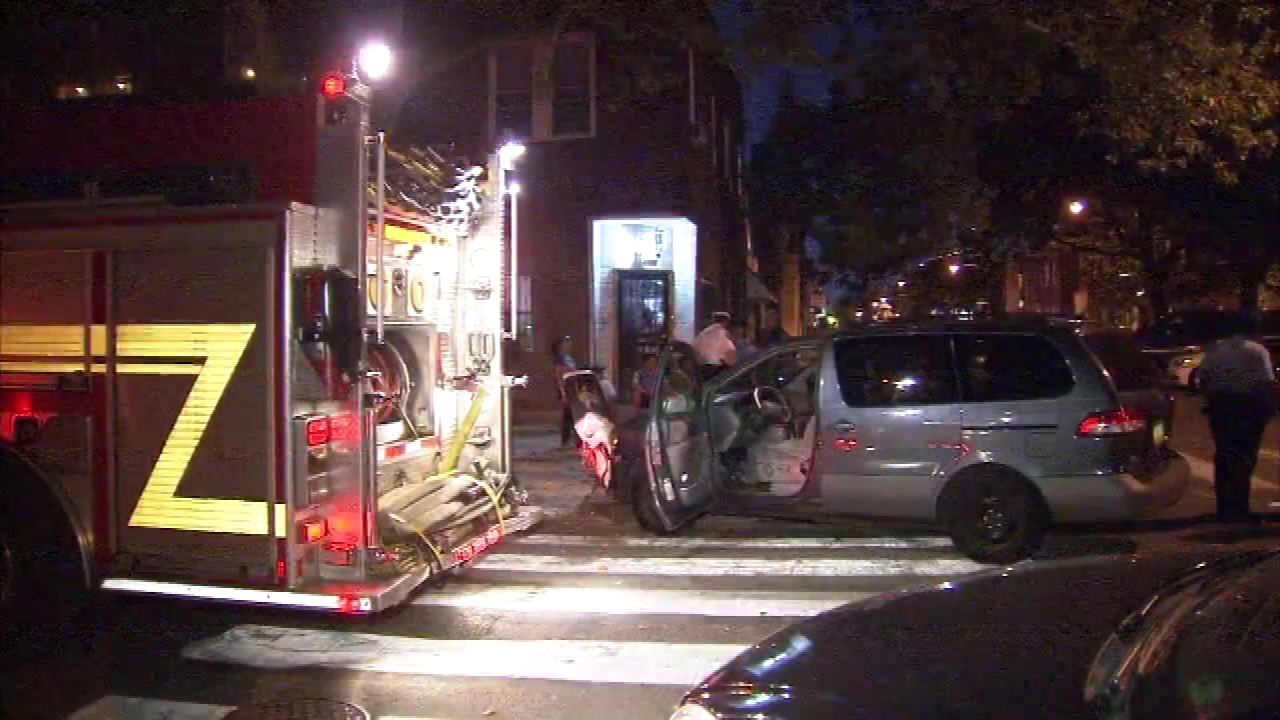 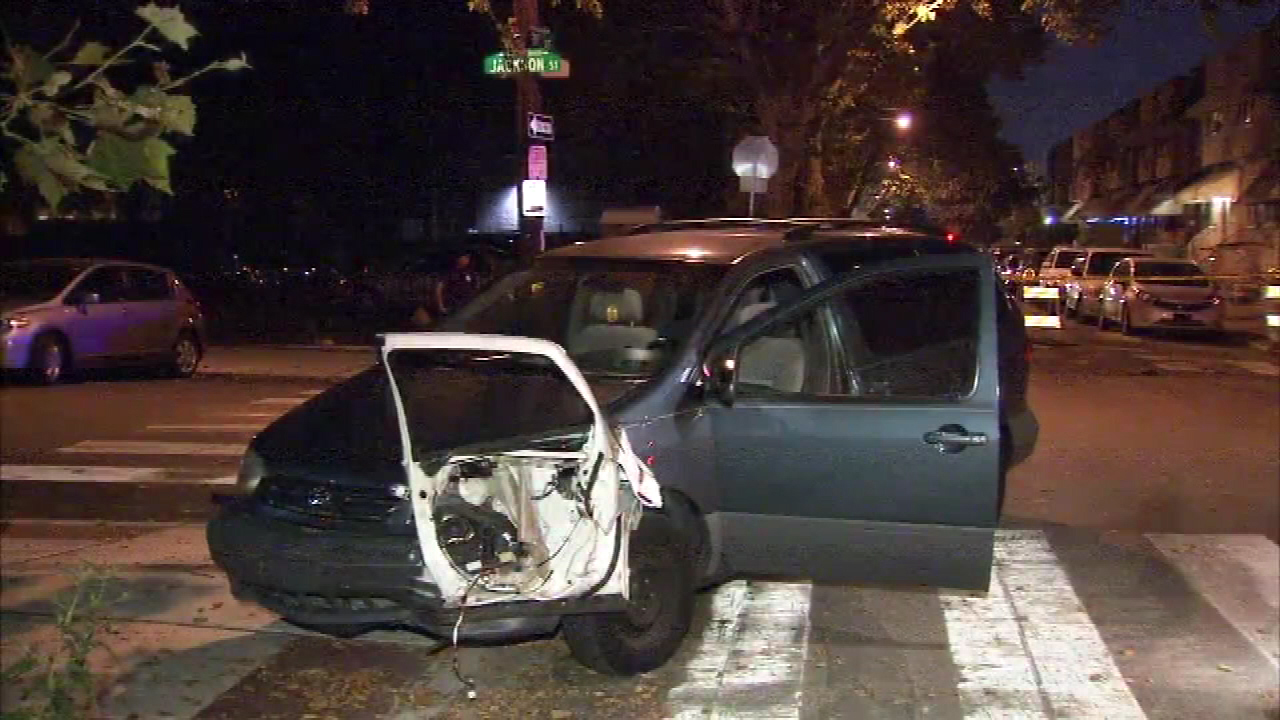 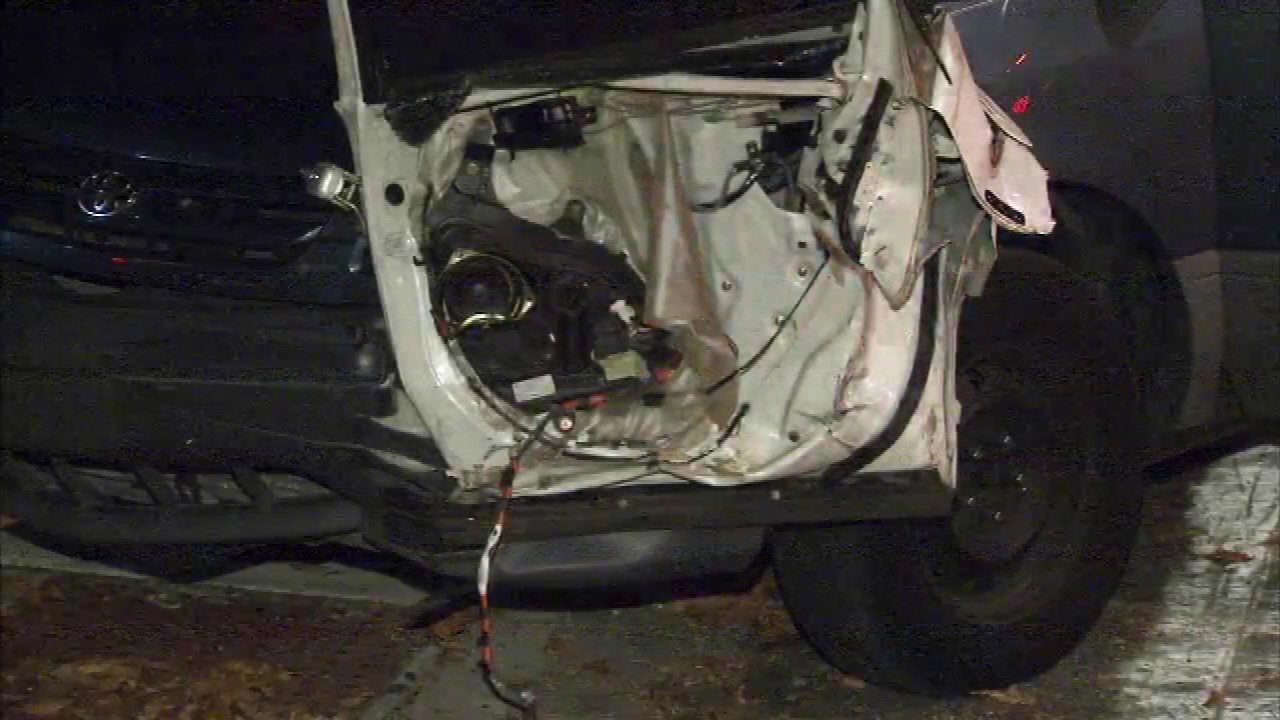 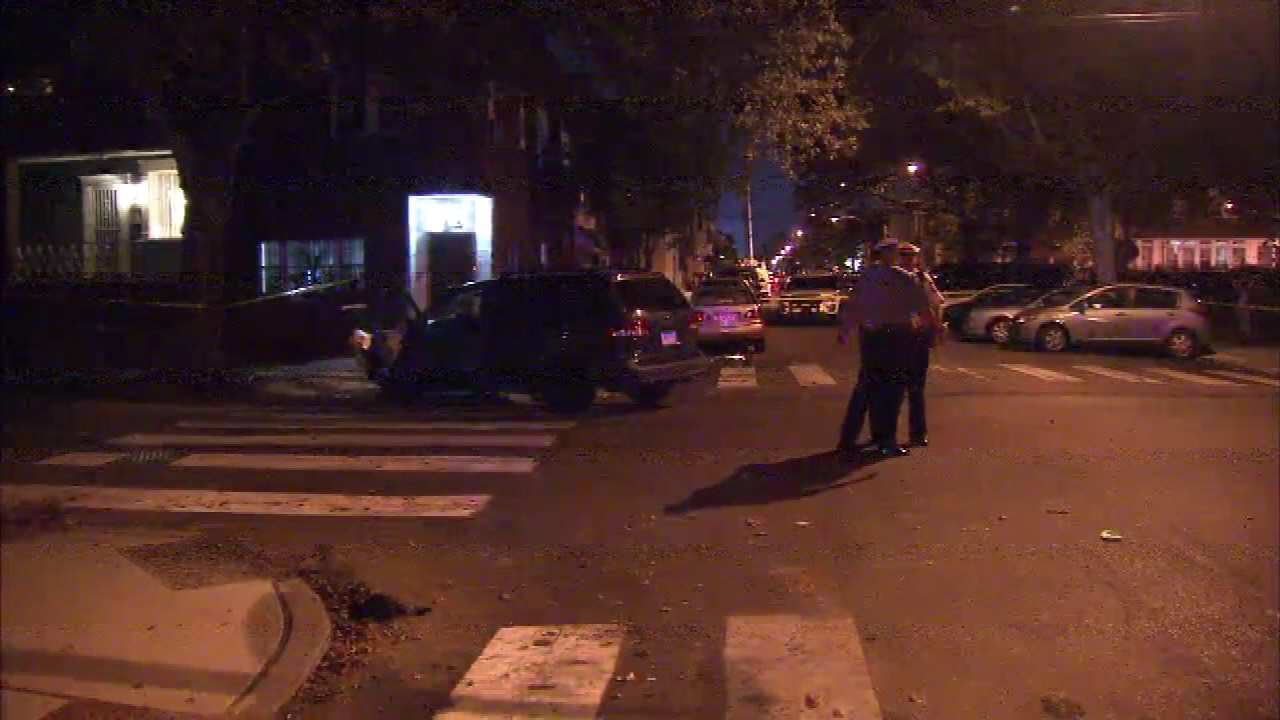 Two weeks ago, police released a sketch of a person they say they "need to talk to" in their search for Vetrano's killer.

They did not identify him as a suspect or person of interest, but say they believe he was there that day and may have information that could help the case.

So far, they've ruled out anyone who was close to Vetrano.

"At the moment, we do believe it was a stranger rape in the sense that they have very extensively looked into her relationships over time, where she worked, her boyfriend's etc., and none of that has come to fruition as a potential actuality as it refers to the murder itself," Commissioner Bratton said.

So far, DNA captured on Vetrano's phone, neck and other body parts have had no hits on any state or national database. Perhaps this video on a nationally syndicated show could help the unsolved murder.

"Nationally, even that degree of attention is welcome on our part. Not knowing who committed this crime, we never know if there is someone in Arkansas who might hear it and come forward with information," Commissioner Bratton said.