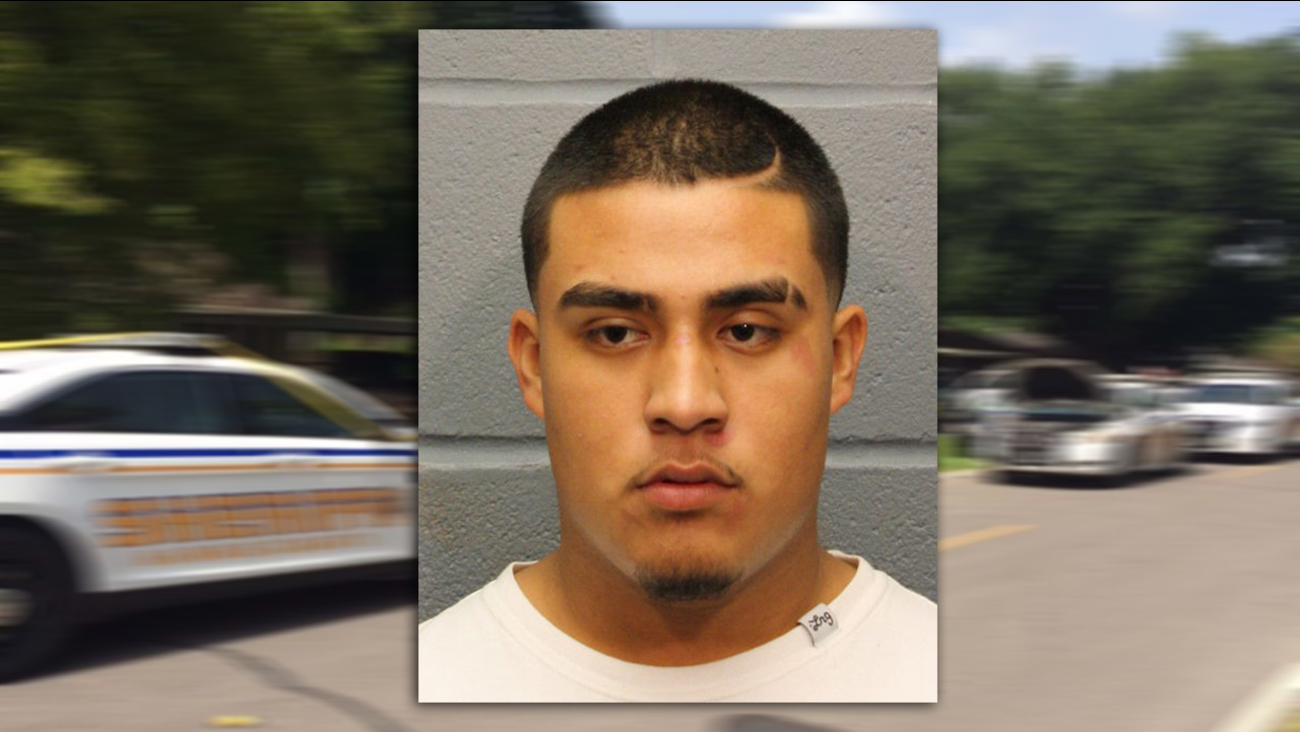 HOUSTON (KTRK) -- Deputies found a man murdered inside a home in northeast Harris County, and deputies have a suspect in custody.

According to the Harris County Sheriff's Office, deputies were contacted by a pair of siblings claiming their brother had called them early Sunday morning and told them he'd done something bad. The siblings called the sheriff's office and asked deputies to perform a welfare check at a home in the 2000 block of Mooney Road.

When Deputies arrived on the scene, Noe Gonzalez stated that he screwed up and needed an attorney. He refused to provide Deputies with any other information.

Deputies then went inside the home and found the victim inside. It appeared he had been beaten to death. Gonzalez was then arrested on murder charges.