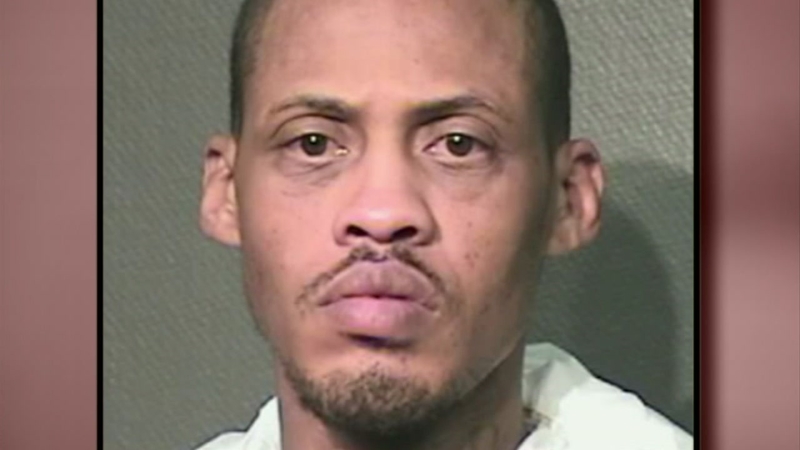 HOUSTON, Texas (KTRK) -- A killing in northwest Houston left a woman nearly decapitated and her boyfriend in jail.

New details from a court hearing reveal how gruesome that killing was.

Kenneth Lockings Jr. is accused in the murder of his girlfriend 36-year-old, Aracely Jernigan.

Investigators said the suspected murder weapon is a samurai sword found near Jernigan's body inside the home on the 10000 block of Tangiers on Wednesday.

Investigators reported seeing a travel bag filled with women's clothes near the door that made it appear as though Jernigan was leaving.

Court documents allege Lockings Jr. would not let his sister inside the home earlier in the day, and that he also tried keeping his father, Kenneth Lockings Sr., out.

But once Lockings Sr. made it inside, he reportedly saw the body. He helped convince his son to turn himself in, according to investigators' reports.