HOUSTON (KTRK) -- A man has been found guilty and sentenced in the brutal 2014 machete murder of a 14-year old boy.

A judge found Jose Ganados-Guevara guilty of murder, then sentenced to 99 years in prison.

Meraz's family says the teen was killed because he refused to join the MS-13 gang. Police did say the case was gang-related.

Ganados-Guevara is the second person convicted in the case. William Alexander Valladares, 17, had previously pleaded guilty to his role and sentenced to 40 years.

RELATED: Mutilated body of Jose Meraz found in September of 2014 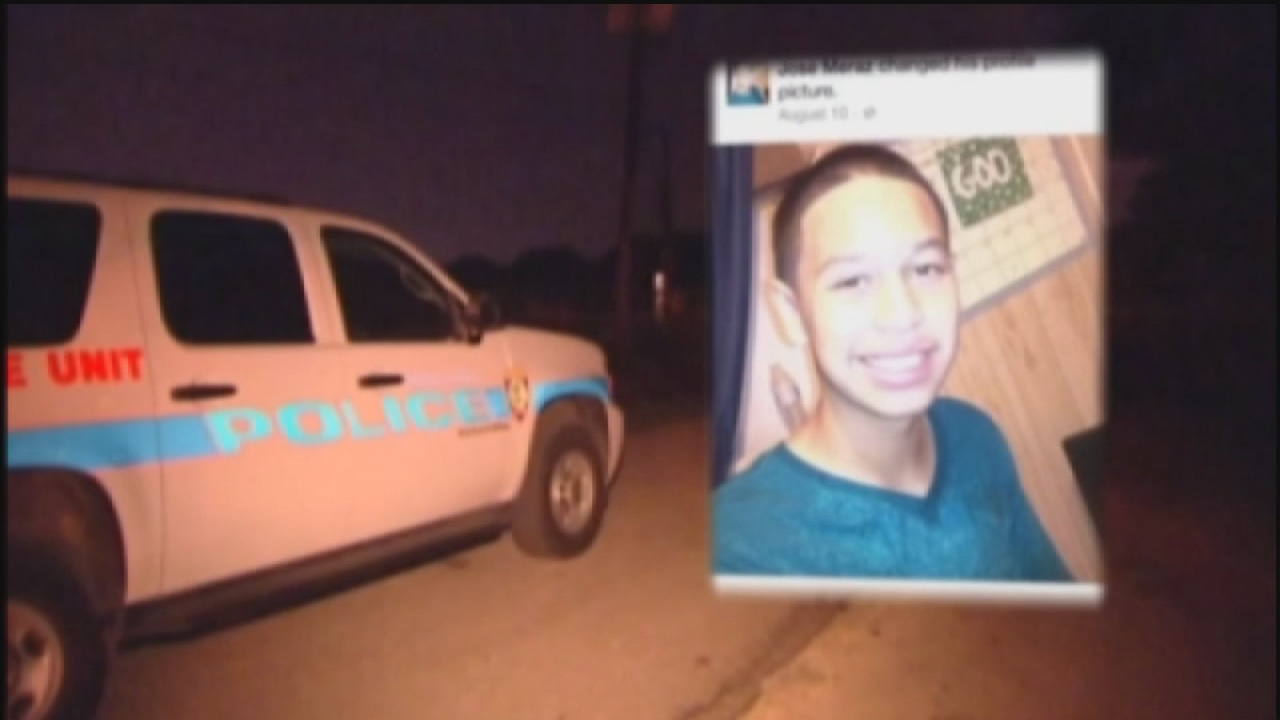