When the woman arrived to her daughter's home unexpectedly early Saturday morning, the family grew scared and thought it was a burglar banging on the door, deputies say.

MISSION BEND, Texas (KTRK) -- A woman went to seek comfort at her daughter's home early Saturday morning after an argument with her husband but was mistaken for a burglar and was shot multiple times by her son-in-law, according to deputies.

It happened around 3:30 a.m. on Oakland Manor in Fort Bend County.

Deputies said the 43-year-old woman had been drinking all night with her husband until they got into an argument.

That's when she left and arrived at her daughter's home.

Ring doorbell camera video shows she first knocked on the front door. When no one answered, she went to the back door and started banging.

The woman's daughter thought someone was trying to break in, according to deputies. The daughter's husband grabbed his gun and called police.

Shortly after, the woman's son-in-law fired shots through the back door.

The woman is being treated for gunshot wounds to the chest, back and left arm at a hospital nearby.

Deputies said she is expected to be OK. Charges are not likely. 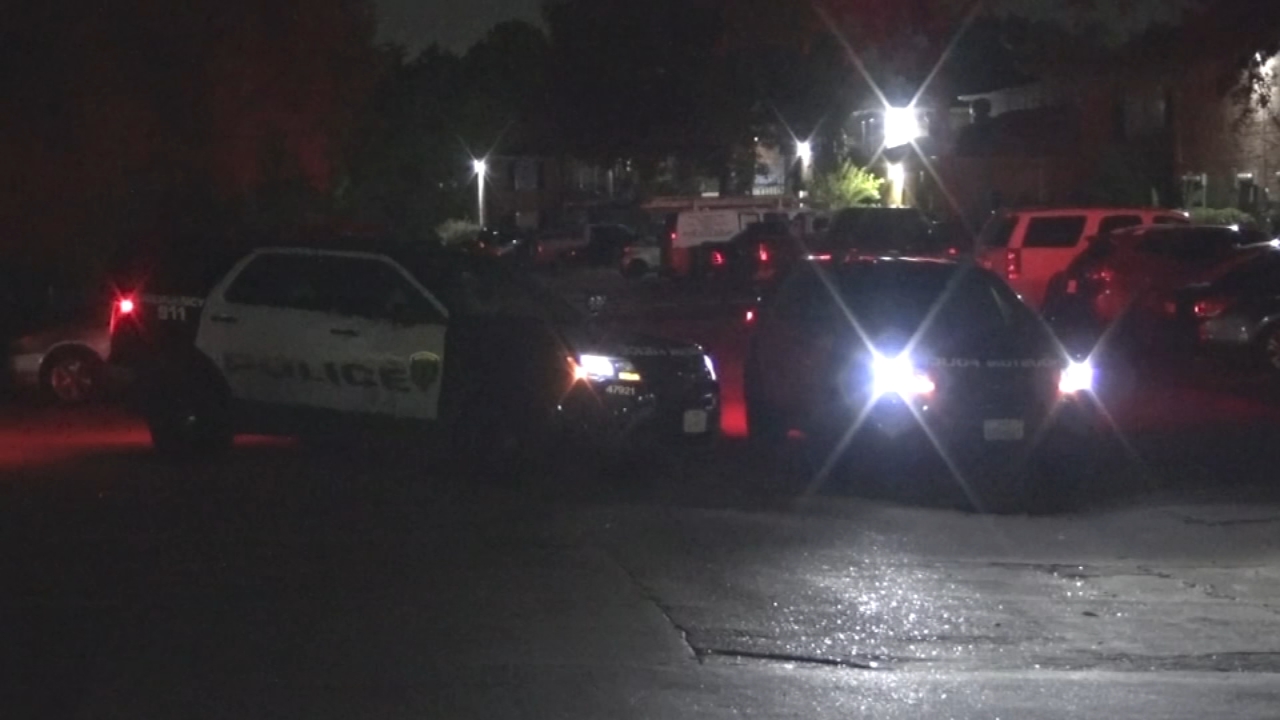