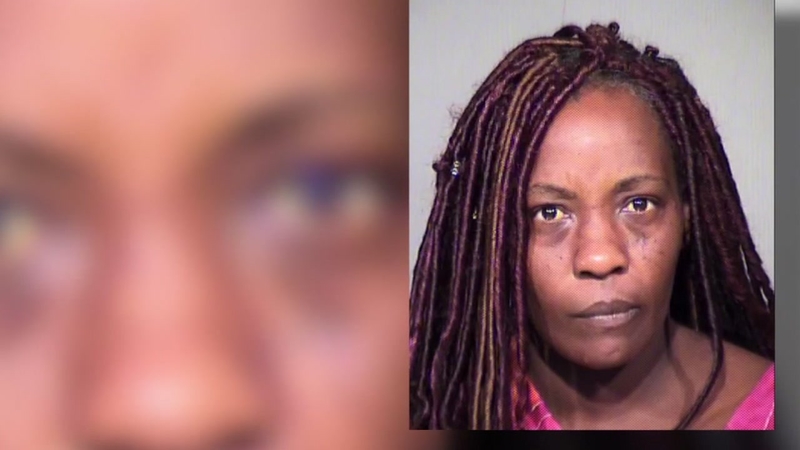 PHOENIX, Arizona -- A mother in Arizona is in trouble after allegedly getting too overzealous in waking her son for Easter church service.

According to Phoenix ABC affiliate KNXV, the mother was arrested after she used a stun gun to wake her son for Sunday service.

Phoenix police say 40-year-old Sharron Dobbins "contact tazed her teenage son on the leg" in order to wake him.

Dobbins admits she was holding a Taser, but says she only flashed its lights and made it spark in order to warn her 16-year-old son.

"I made the noise with the Taser, but I did not tase my son."

"He was like, 'Mom, I'm calling the police.' I said, 'You can call the police, UPS, DPS, whoever you want to call,'" Dobbins told KNXV. "Police were on the phone and I told the dispatcher, I told her, 'You need to be with Jesus right now.'"

Police records show Dobbins was charged with one count of child abuse with intent to cause harm.