Texas is the 2nd most hated state in the US, new survey says 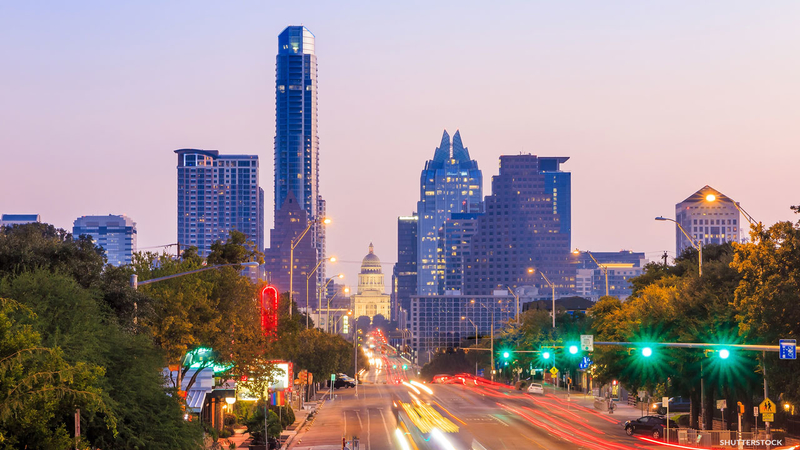 Texas is far better than California, and here's why

A recently released survey shows the most hated states in the U.S., and some Texans may disagree.

According to an article on BestLifeOnline.com, residents who have lived or experienced Texas don't think too fondly of the Lone Star state.

Several groups were surveyed, starting with people who have recently moved out of the state.

SEE ALSO: Can you feel the love? Amazon ranks most romantic cities

Researchers also analyzed a poll from Gallup.com of citizens who believe their state is "the best or one of the best possible states to live."

Areas who have the least amount of pride ranked in a "hatred index."
Report a correction or typo
Related topics:
societytexas newstravelsocietytexasresearchstudysurvey
Copyright © 2022 KTRK-TV. All Rights Reserved.
TOP STORIES
Daylight shows home destroyed after standoff with shooting suspect
What we know about man accused of shooting 3 HPD officers
5 people charged in connection with Pct. 5 corporal's murder
Driver dies after slamming into 18-wheeler's trailer on US-59
Woman shot in the shoulder during robbery set up in SW Houston
Prepare for a major closure at I-69 and 610 West Loop this weekend
Officers escort body of corporal killed in ambush to funeral home
Show More
Clouds clearing today, sunny through the weekend with rain next week
ABC13 obtains HPD scanner traffic of chase that led to shootout
'Tiger King' Joe Exotic resentenced to 21 years in prison
10 injured in PA bridge collapse; human chain formed to help
Bayou Bistro and Bar owner killed in Texas City shooting
More TOP STORIES News