Arsonist in Texas mosque fire sentenced to 24 years in prison 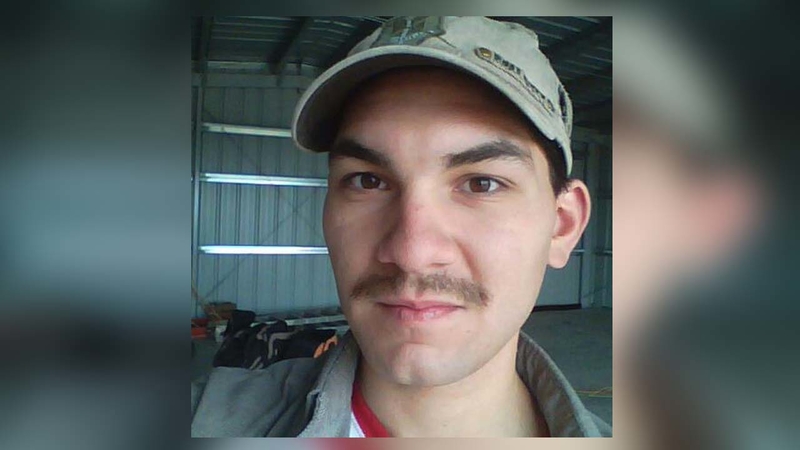 HOUSTON, Texas (KTRK) -- A man convicted of burning down a Texas mosque because he feared Muslims will spend more than 24 years in a federal prison.

Marq Vincent Perez learned his fate on Wednesday, three months after he was found guilty of a hate crime and for using a fire to commit a felony in the Jan. 28, 2017 burning of the Victoria Islamic Center.

Perez was also found guilty on July 16 of possessing an unregistered destructive device for an incident that occurred on Jan. 15, 2017.

U.S. District Judge John Rainey said during sentencing that crimes like Perez's will "not be tolerated in our society" and said hate crimes are "a cancer on our society."

At the sentencing hearing, three members of the Victoria mosque provided victim impact statements, saying the center's worshippers were still frightened by the violence.

The victims said some worshippers refused to return to the Victoria Islamic Center after the fire, while some of their female members have abandoned the practice of wearing traditional head coverings in public.

During the trial, a witness testified Perez said he wanted to "send a message" by burning down the mosque.

The witness described how Perez conducted "recon" by breaking into the mosque the week before the fire, communicating through Facebook about his plot.

On the night of the fire, Perez messaged someone through Facebook again to say he had broken into the mosque a second time before using a lighter to set papers on fire inside the mosque.

The FBI called Perez a terrorist in testimony during his trial.

"Mr. Perez sought to provoke terror within the tranquil space of the Victoria Islamic Center," said FBI Assistant Special Agent-in-Charge Edward Michel. "By deliberately burning down this mosque, Mr. Perez attacked a specific religious congregation in the hope of spreading fear, conflict and depriving Victoria's Islamic community of their peaceful and safe place to worship. Today's sentencing illustrates that hate crimes will not be tolerated. No one in this country should feel afraid to openly practice their religion or express their beliefs."