Hitman in alleged Montgomery Co. murder-for-hire tells his side of story 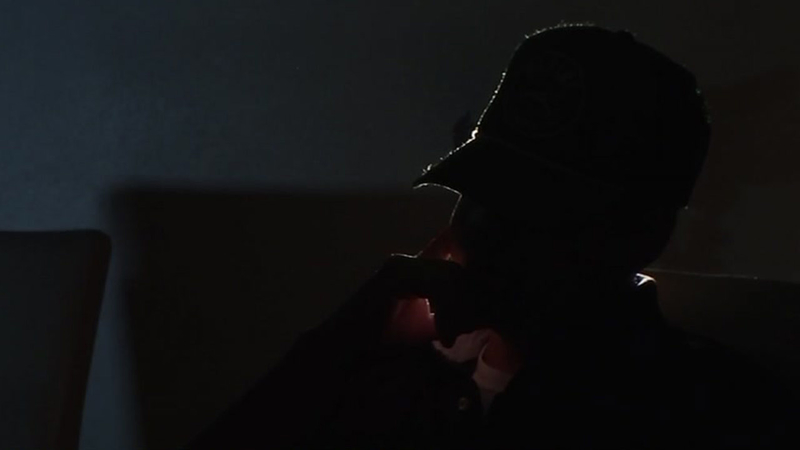 THE WOODLANDS, TX (KTRK) -- A Spring woman accused of trying to hire a hit man to kill her husband was determined and anxious as she was plotting says the man who told her he could facilitate it.

Eyewitness News has agreed to conceal his identity because he is afraid of retribution.

He says Maria Sosa, known to her friends as Lulu, approached him because he was a mutual friend of the couple and is a felon. He says she started talking to him in June about killing her husband, Ramon Sosa. The husband and wife, who own a boxing gym near The Woodlands, were in the midst of a bitter divorce.

"She said I wish he'd disappear. When she said it again I said disappear like this," he said as he motioned his hand in the shape of a gun. "And she said exactly like that."

He told her he could help find her a hit man. Next he called police and then her husband. We talked to him about the plot soon after his wife's arrest.

"People say all the time, I'll kill you just to be mad or I'll kill that person but to actually go thru the steps," Ramon Sosa said incredulously.

The two men started gathering evidence. In one secretly-recorded phone call, the would-be facilitator says he asked Maria Sosa if she was sure she wanted him to kill her husband. To which the woman responded, yes.

Authorities finally stepped in and by late July, Maria Sosa was meeting an undercover DPS investigator whom she thought was the hitman. According to court documents, she paid him $500 and her husband's watches and rings. The officer showed her a staged photograph of the murder. Eyewitness News obtained a photograph that showed her husband with makeup on depicting a gunshot wound to the head. Court records say she cracked a smile.

The man who told her he could facilitate never intended to follow-through but led her on, he told Eyewitness News, because she was determined.

"I knew it was an idea she had in her mind. I believed in my heart if no one intervened she might find somebody that will follow through it," he added.

Maria Sosa remains in the Montgomery County Jail charged with solicitation of capital murder. Her bond is $1 million. Her next court date is in November.